Russian T-14 Armata tank could be transformed into nuclear weapon - US
Read: 690

Ex-PM Medvedev speaks about his relations with Putin
Read: 677 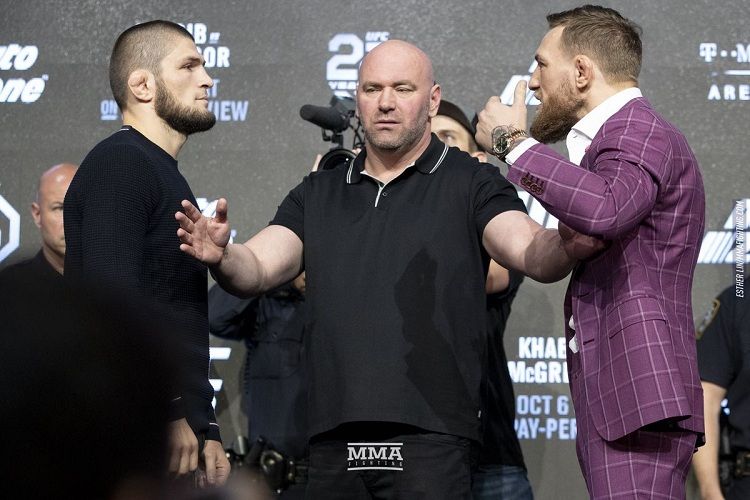 A rematch between UFC lightweight champion Khabib Nurmagomedov and past champion Conor McGregor would be among the most popular fights in MMA history, Eurasia Diary reports citing Yahoo Sports.

Nurmagomedov poured his latest dose of cold water on the idea of a McGregor rematch in the near future, telling the Associated Press that the Irishman has a lot of work to do before getting another shot at the belt:

“As for a rematch, to fight for a belt in the UFC, I remember I had something like nine or 10 fights. If he wins 10 fights in a row, then that’s completely possible,” Nurmagomedov said.

Ah yes, 9 or 10 wins in a row. Totally doable for the 31-year-old McGregor. This is in line with past comments on McGregor from Nurmagomedov’s camp, like calling for the Irishman’s arrest, claiming McGregor begged for his life in their first fight and calling him an unworthy opponent.

Of course, a potential rematch isn’t a matter in which Nurmagomedov has final word, but it does show how much the Russian doesn’t want to step back into the Octagon with McGregor.