A leaked document shows the gong going to the Argentine for a record sixth time, but the Dutchman isn't bothered. 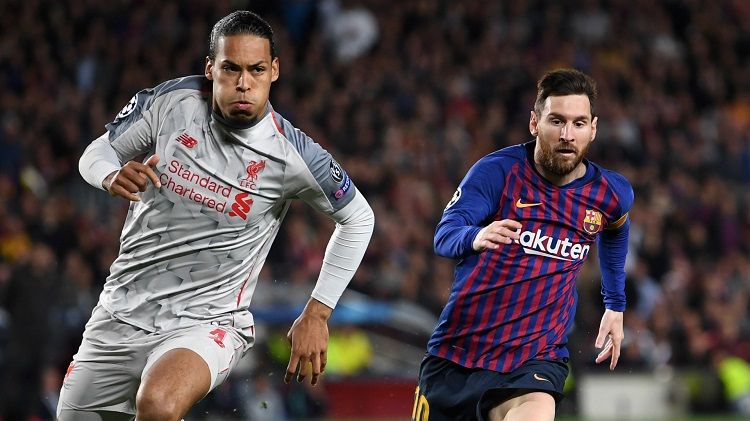 Virgil van Dijk may lose out on the Ballon d’Or to Barcelona's Lionel Messi, but the Liverpool man insists there are no losers amongst the nominees. The Netherlands international was immense in leading Liverpool to last season’s Champions League and could become the first defender to win the award since Fabio Cannavaro in 2006, Eurasia Diary reports citing Goal.com.

However the Dutch centre-half won’t be upset if the document proves accurate, as he believes everyone in the room when the award is announced will be a winner.

"There are no losers on that evening," Van Dijk said.

"I am very proud to be in that bracket, be in there for the way I performed with the team last year and also with the country.

"It is just something to be proud of because not a lot of players go there and are up for these kinds of things. There are no losers that evening – we’ll see what happens."