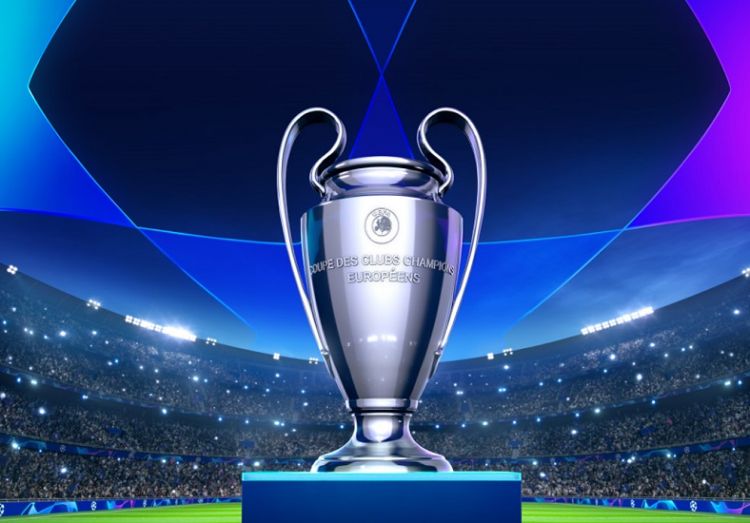 The Champions League group stage is over – meaning we now get into the real drama of the knockout rounds, Eurasia Diary reports citing Talk Sport.

All four English sides booked their place in the last-16 by progressing through the groups, with reigning European champions Liverpool joined by Premier League holders Man City as group winners.

Tottenham and Chelsea finished runners-up in their respective groups, however, so were in the Monday’s draw unseeded – increasing fears of a possible clash against one of Europe’s elite.

And both sides have been handed tricky last-16 encounters, with Spurs to take on superb German outfit RB Leipzig and Chelsea coming up against Bayern Munich.

Liverpool and Man City have not fared much better, however, despite being seeded as group winners. Jurgen Klopp’s European champions take on Atletico Madrid while City make the short trip across Madrid to face Real.