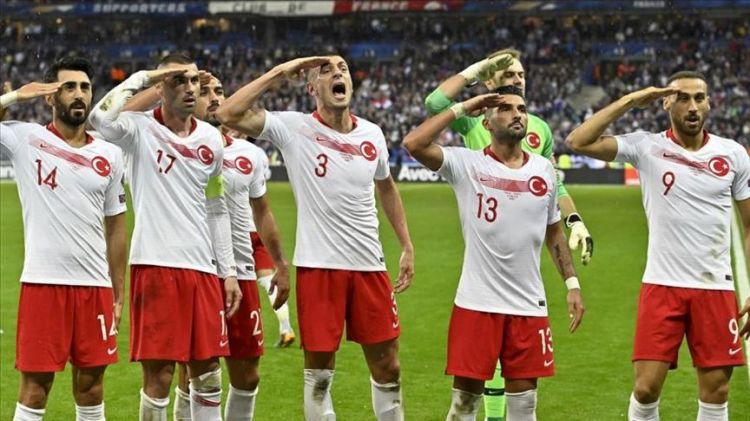 "To fine the Turkish Football Federation €50,000 [$55,369] as an overall punishment, to include inter alia the crowd disturbances by its supporters on the occasion of the UEFA European Championship 2020 Qualifying Round match between the national teams of Turkey and France on 14 October 2019," European football’s governing body said in a statement.

Several Turkish players were reprimanded for manifestations of a non-sporting nature during matches against France and Albania, according to the UEFA Control, Ethics and Disciplinary Body.