'Liverpool is winning machine, now everybody watches what we can do against them' - Mbappe | Eurasia Diary - ednews.net

'Liverpool is winning machine, now everybody watches what we can do against them' - Mbappe 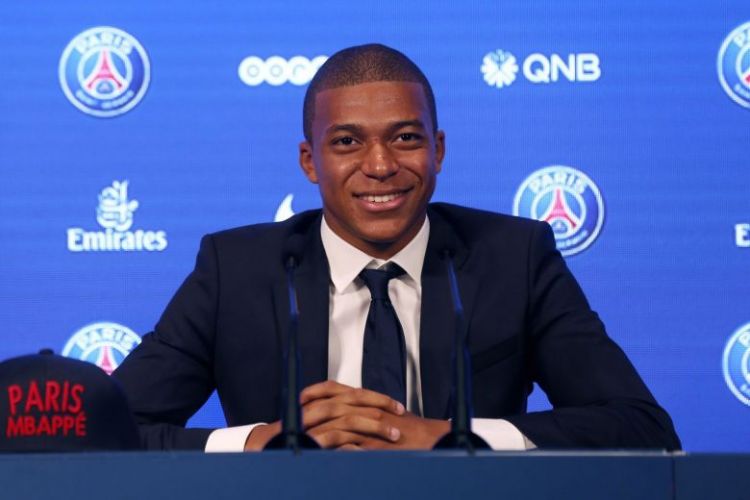 Jurgen Klopp's side has taken the English Premier League by storm this term, winning 21 of its 22 games whilst drawing the other to remain unbeaten.

"What Liverpool do in this moment is amazing," the Paris Saint Germain striker, 21, told BBC Sport. "They're like a machine, they've found a rhythm and are like 'we play again, we play again.'

Liverpool has been in a similar position before in the 2013/14 season under Brendan Rodgers, where it led the Premier League throughout most of the year, only to throw the title away by winning only one of its final three games.

Its lead is much more substantial this time around, however, and while Mbappe believes the pressure will mount as the season goes on, the league leader is more than equipped to handle it.