The loss of the four young men is extremely sad and we share grief of their families – British journalist
Read: 2297 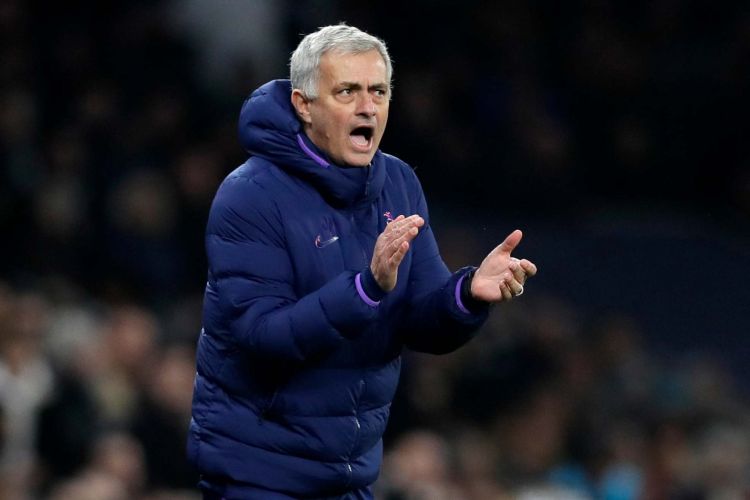 Tottenham boss Jose Mourinho has likened his selection problems to "playing chess without any pieces" after watching his side squeeze through their FA Cup replay against Southampton, Eurasia Diary reports citing Evening Standard.

Spurs produced a late escape as goals in the final 12 minutes from Lucas Moura and Son Heung-min sealed a 3-2 victory to set up a fifth-round meeting with Norwich.

Tottenham went ahead through Jack Stephens' own goal but looked to be heading out after Shane Long and Danny Ings put Southampton in front.

Mourinho reluctantly called on a half-fit Dele Alli to turn the tide in the second period, while Giovani Lo Celso and Erik Lamela were added to a lengthy injury list before the match.

"I had to manage this chess game without pieces," he said. "You know. No bishops, no kings, no queens. Very, very hard with so many injuries and problems. No Bergwijn.

"I cannot speak about the progress I want to make because I don't have the players I want.

"We lose so many. Sissoko, Harry, and today Lamela, Lo Celso and Bergwijn. It is so difficult.

"One game we have players A, B and C out and then the next game we are without D, E and F. It's been a very difficult season.

"So everything was like when you pull a blanket up and your feet are left out and then you cover your feet but half of your body is out. That's us. But amazing spirit, and that is something I like.