Scientists share images of gorgeous meteoroid explosion on the surface of Jupiter
Read: 1745

What is an attitude of Armenians to making Russian second official language in Karabakh? - Expert comments
Read: 421 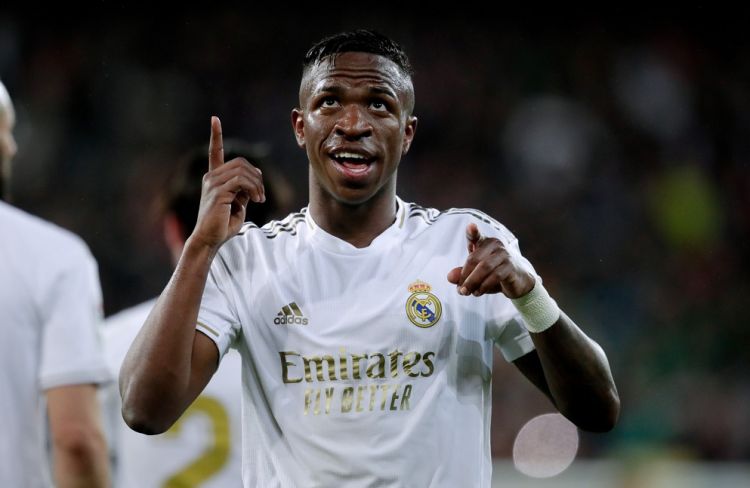 Mariano Diaz added the second goal in stoppage time to seal a 2-0 win as Real regained the lead at the top of La Liga with 12 games of the season remaining.

It was the first time in 1,954 days, a wait of more than five years, the Real had beaten Barcelona at the Bernabeu in La Liga.

Barcelona really should have gone iin at the half-time break ahead after a lackluster opening 45 minutes from Real, with Thibault Courtois producing two smart saves to deny Arthur and Messi.

There was a drastic improvement from the host after the interval and this time it was the turn of Barcelona goalkeeper Marc-Andre ter Stegen to steal the show, twice denying Isco with two brilliant stops.

But there was only so long the German stopper could single-handedly keep Real at bay and even then it took a slice of good fortune for Vinicius to break the deadlock, his shot deflecting off Gerard Pique and wrong-footing the keeper.