Aston Villa are looking to bolster their defensive options. 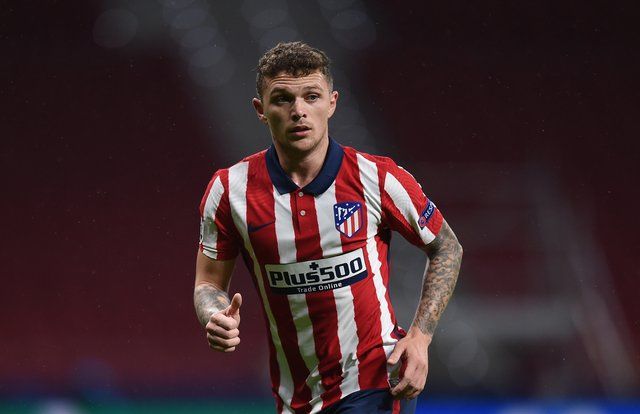 Steven Gerrard has been linked with numerous names since his arrival at Villa Park last week - the most recent being Atletico Madrid right-back Kieran Trippier.

The 31-year-old previously spent a majority of his career in the Premier League, most recently with Tottenham Hotspur before he made the move to Spain in 2019.

Trippier has been a consistent member of Atleti’s starting XI since his arrival and is now attracting interest from Aston Villa, according to 90min.

The Midlands club were linked with a move for Trippier last year but it never materialised and with the defender now reportedly keen on a return to England, their second attempt may be more successful.

It is thought that Trippier would cost in excess of £39 million meaning the England international would become Villa’s most expensive signing of all time.

Who else is targeting Kieran Trippier?

Manchester United have been eyeing a move for Kieran Trippier for some time but have never succeeded in signing the right-back.

Everton and Crystal Palace are also reportedly keen on Trippier, but it is Newcastle United that look the most likely to sign the England international as they are reportedly keen to make the 31-year-old their highest earning player in their history.