What time, what channel, team news and all you need to know about Chelsea v Liverpool in the FA Cup final - ednews.net 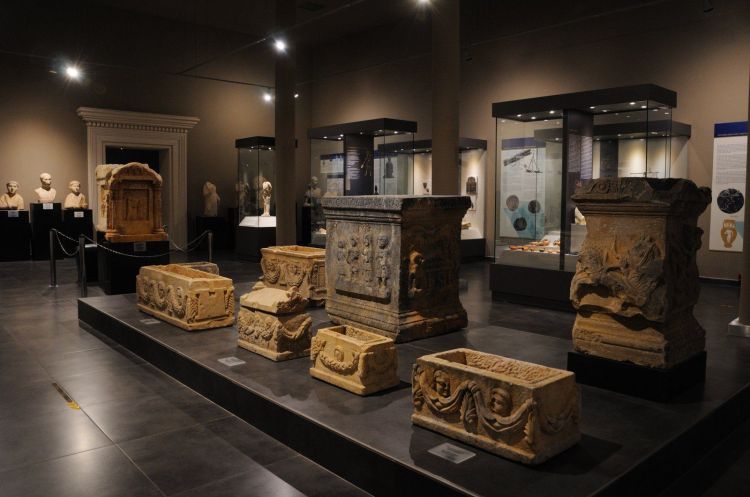 What time, what channel, team news and all you need to know about Chelsea v Liverpool in the FA Cup final 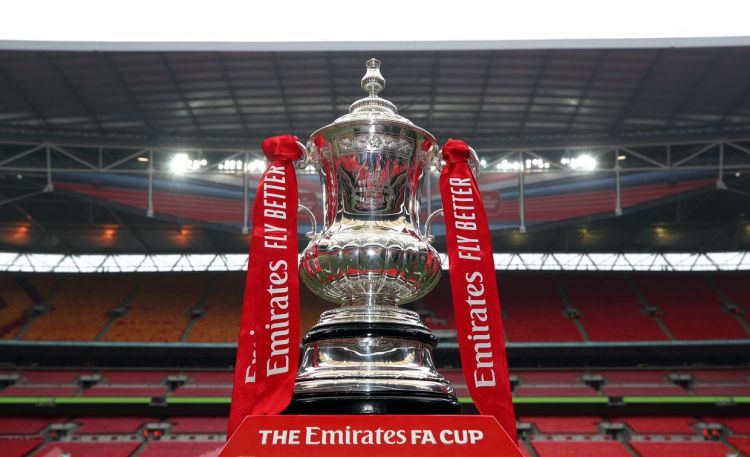 Cup specialists Liverpool and Chelsea contest this season's FA Cup final this weekend in what is a repeat of the EFL Cup final for only the second time ever. Here’s all you need to know about the game.
Where and when is it on?
Saturday's match takes place at Wembley, with an 4.45pm kick-off.
What’s the team news?
Fabinho was forced off with a hamstring problem in Tuesday’s win at Aston Villa which has ruled him out of the FA Cup final and their last two Premier League matches against Southampton and Wolves.
Read More
Fabinho ruled out of FA Cup final but may return for Paris
With Jordan Henderson nominated for the defensive midfield role he has performed occasionally this season it means Jurgen Klopp is likely to rely on Thiago Alcantara and Naby Keita to make up his three in the centre against Chelsea.
James Milner and Curtis Jones, who made his first start since early April at Villa Park, are Klopp’s back-up options and with one space now freed up in the matchday squad it could mean Harvey Elliott or Alex Oxlade-Chamberlain are brought back in having struggled to make the cut for Premier League matches in recent months.
Chelsea's Mateo Kovacic could yet have a surprise chance to prove his FA Cup final fitness.
The Croatia midfielder hobbled out of Chelsea’s 3-0 win at Leeds on Wednesday night after suffering a nasty ankle injury in the challenge that saw Dan James sent off.
The former Real Madrid midfielder is thought to be in the running to train on Friday, where he would then gauge the chances of featuring at Wembley.
Kovacic has proved a pivotal influence on Chelsea this term and his availability would represent a major boost to the Blues should he now win his fitness race.
N’Golo Kante missed Chelsea’s trip to Leeds having carried a knock in recent weeks, while Jorginho had to shake off his own minor issue to feature in midweek.
Where can I watch the game?
The match will be shown live on on BBC 1 and ITV for those with access to the latter. The game is also being streamed live on the BBC iPlayer and ITV Hub.
Have the sides met in the final before?
The FA Cup has historically been a happy hunting ground for both sides with Liverpool winning seven finals from 14 before this year's, while Chelsea are one ahead on each count with eight wins from 15 finals.
However, the clubs have only met once in the final before, back in 2012 when Roberto Di Matteo's Chelsea side, featuring the likes of Frank Lampard, John Terry, and Didier Drogba, faced a Liverpool managed by Kenny Dalglish, who, like this season, had already won the League Cup on penalties, that time against Cardiff City.
The Londoners went 2-0 ahead with a first-half Ramires goal followed by one from Drogba after the break. An Andy Carroll header gave Liverpool hope and sparked a frantic ending but Chelsea held on, before making it a cup double by winning the Champions League later that month.