India is ready to abandon the Su-57 and focus on buying the American F-35s
Read: 268

The biggest animals in the world's oceans are going to be hit hardest as climate change intensifies, a new study says. 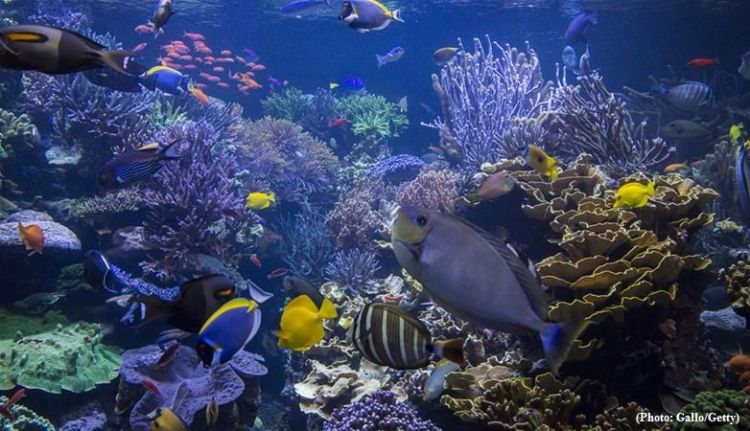 The world's oceans will likely lose about one-sixth of their fish and other marine life by the end of the century if climate change continues on its current path, a new study says, Aljazeera reports.

For every 1 degree Celsius that the world's oceans warm, the total mass of sea animals is projected to drop by 5 percent, according to a comprehensive computer-based study by an international team of marine biologists. The findings do not include the effects of fishing.

If the world's greenhouse gas emissions stay at the present rate, that means a 17 percent loss of biomass - the total weight of all the marine animal life - by the year 2100, according to Tuesday's report in the Proceedings of the National Academy of Sciences.

But if the world reduces carbon pollution, losses can be limited to only about 5 percent, the study said.

"We will see a large decrease in the biomass of the oceans," if the world doesn't slow climate change, said study co-author William Cheung, a marine ecologist at the University of British Columbia.

"There are already changes that have been observed."