The WikiLeaks whistleblower is one step closer to extradition after the UK signed a US request. His case will be heard by the courts on Friday. 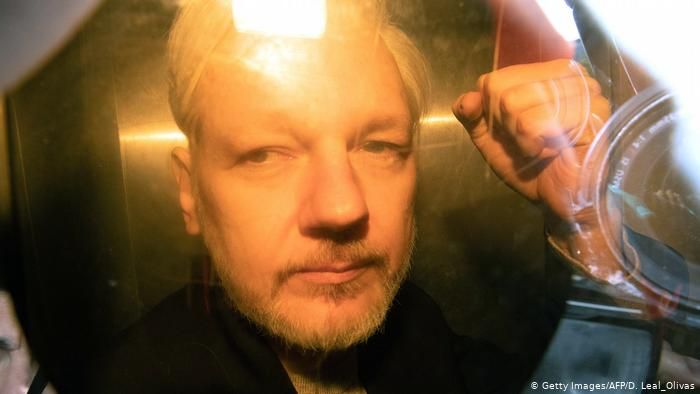 Javid told BBC Radio 4 he had signed the request on Wednesday, and that his extradition hearing will start on Friday.

"I'm very pleased that the police were finally able to aprehend him and now he's rightly behind bars, because he broke UK law," Javid said.

"I want to see justice done at all times. We've got a legitimate extradition request so I have signed it. But the final decision is now with the courts."