Unknown fighter jets tried to attack the Russian air base in Syria
Read: 634 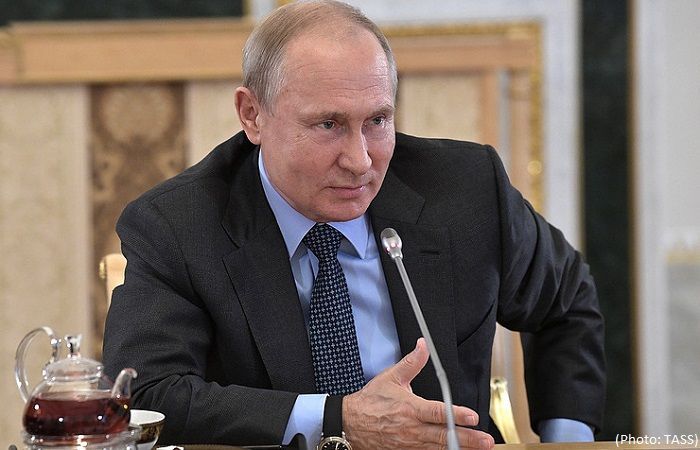 Militants in Syria were defeated in part to the help Russia provided to official Damascus in the fight against terrorism, said Russian President Vladimir Putin at the Shanghai Cooperation Organization (SCO) summit on Friday, TASS reports.

"Real results in the fight against international terrorism have been achieved in Syria," the president said. "In many aspects, due to Russia’s comprehensive assistance to the legitimate Syrian government, the militants were defeated."