There are no grounds to expect an arms race - Russia | Eurasia Diary - ednews.net

Russian diplomat warns with return of Cold War by race for military dominance in Europe
Read: 683

III ANIMAFILM ANNOUNCES THE PARTICIPANTS OF THE COMPETITION PROGRAM
Read: 661

There are no grounds to expect an arms race - Russia 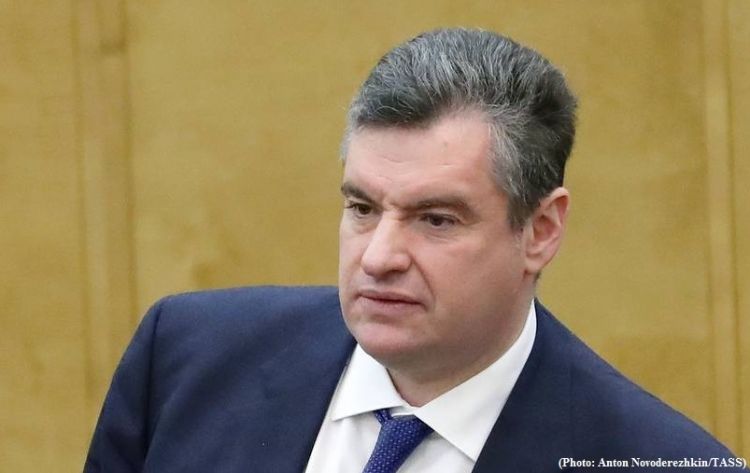 "There are no talks about an arms race. Russia has enough and more than enough means to repel any attack, which is why there are no grounds to expect an arms race," Slutsky said.

"We have always supported disarmament," Slutsky stressed, noting that Moscow is ready to return to the INF Treaty if the US fulfills its obligations under the treaty. However, according to the official, Washington is placing missile defense systems in Romania instead, "which can be easily modified to launch surface-to-surface missiles of intermediate and smaller range."

Slutsky also pointed out that the potential signing of a trilateral nuclear deal between the US, Russia and China, supported by the US side, indirectly undermines the possibility of extending the New START in 2021.