Russian diplomat warns with return of Cold War by race for military dominance in Europe
Read: 679

III ANIMAFILM ANNOUNCES THE PARTICIPANTS OF THE COMPETITION PROGRAM
Read: 658

WHO extends state of emergency over coronavirus pandemic for another 3 months
Read: 538 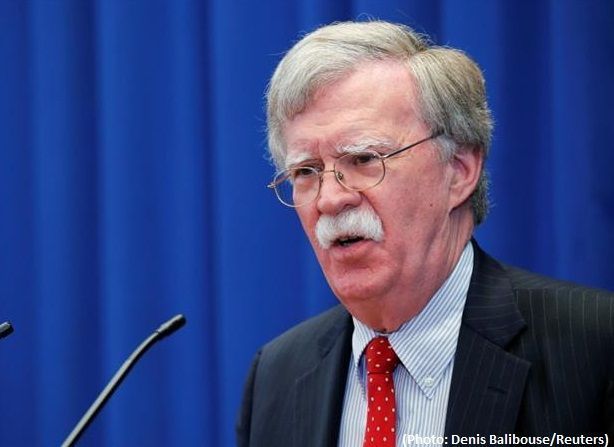 "The United States stands ready to assist in advancing the cause of peace in the region," said Bolton.

The conflict between the two South Caucasus countries began in 1988 when Armenia made territorial claims against Azerbaijan. As a result of the ensuing war, in 1992 Armenian armed forces occupied 20 percent of Azerbaijan, including the Nagorno-Karabakh region and seven surrounding districts.

The 1994 ceasefire agreement was followed by peace negotiations. Armenia has not yet implemented four UN Security Council resolutions on withdrawal of its armed forces from Nagorno-Karabakh and the surrounding districts.