Largest drug seizures in US history - 16 tonnes of cocaine 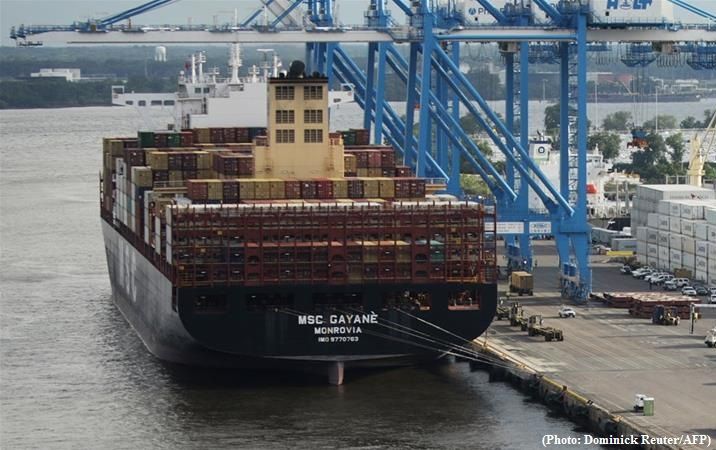 Under the cover of night, members of a ship's crew loaded "bales" of cocaine onto a vessel bound for the United States, expecting to earn tens of thousands of dollars for the job, CNN reports.

Instead, US authorities seized the haul, totaling about 16 and a half tons with an estimated street value of $1 billion, according to federal prosecutors.

The drugs were found Monday in seven shipping containers on the MSC Gayane after it arrived at Packer Marine Terminal in Philadelphia, according to a federal complaint filed Tuesday in US District Court for the Eastern District of Pennsylvania.

The US Attorney's Office called it one of the largest drug seizures in US history.

"This amount of cocaine could kill millions -- MILLIONS -- of people," US Attorney William M. McSwain said in a tweet. "My office is committed to keeping our borders secure and streets safe from deadly narcotics."