Today, the Internet is the main tool that terrorists use to control fragmented forces, equipment and funds, the Security Council deputy secretary said. 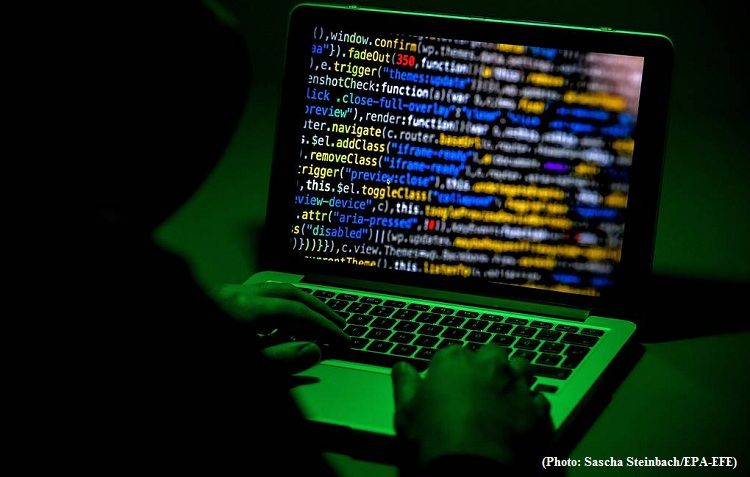 An era of digital terrorism is dawning, which is fraught with consequences similar to those stemming from the possible use of weapons of mass destruction, Russian Security Council Deputy Secretary Yuri Kokov said at the Tenth International Meeting of High-Level Representatives on Security Issues in the Russian city of Ufa, TASS reports.

"An era of technological and digital terrorism is dawning, fraught with consequences similar to those stemming from the possible use of weapons of mass destruction by militants," he pointed out.

"Today, the Internet is the main tool that terrorists use to control fragmented forces and equipment, as well as funds," Kokov added. "According to expert estimates, there are about 30,000 extremist and terrorist websites worldwide," he noted.

"As far as security goes, it is very important to join forces to combat the challenges of today, which are related to computerization, digitization, the development of artificial intelligence, quantum computers and other technologies," the Russian security official emphasized. "In this situation, ongoing differences between countries, which concern approaches to the Internet’s role and place in society, are unacceptable. I would like to point out that it is at least illogical to create a parallel universe free of laws and morals with our own hands," Kokov stressed.