Iran says it has seized foreign oil tanker in Gulf 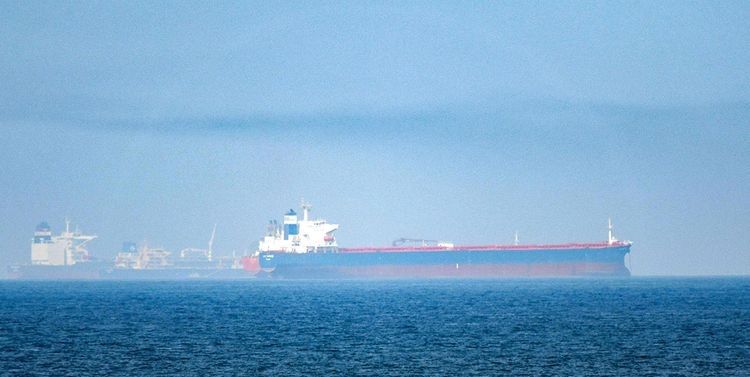 Thursday’s report says the tanker was taking fuel from Iranian smugglers to foreign customers and was intercepted south of Iran’s Larak Island in the strait of Hormuz, a vital route for oil shipping.

The TV did not identify the tanker or say which country the crew were from, but said it was intercepted on Sunday after issuing a distress call.

“A foreign vessel smuggling one million litres of fuel in the Larak Island of the Persian Gulf has been seized,” the station said. “The vessel that Irantowed to its waters after receiving a distress call, was later seized with the order from the court as we found out that it was smuggling fuel.”

US officials have previously expressed suspicion that a Panamanian-flagged oil tanker MT Riah that stopped transmitting its location at the weekend had been seized in Iranian territorial waters.

The seizure of the as yet unnamed tanker by Iran also follows the seizure of an Iranian oil tanker, Grace 1, by Royal Marines. The UK has said the oil was bound for Iran’s close ally Syria, in breach of an EU embargo.

A UK spokeswoman said it was seeking further information on the reports. “We continue to urge the Iranian authorities to de-escalate the situation in the region,” the spokeswoman said. “We are continuously monitoring the security situation there and are committed to maintaining freedom of navigation, in accordance with international law.”