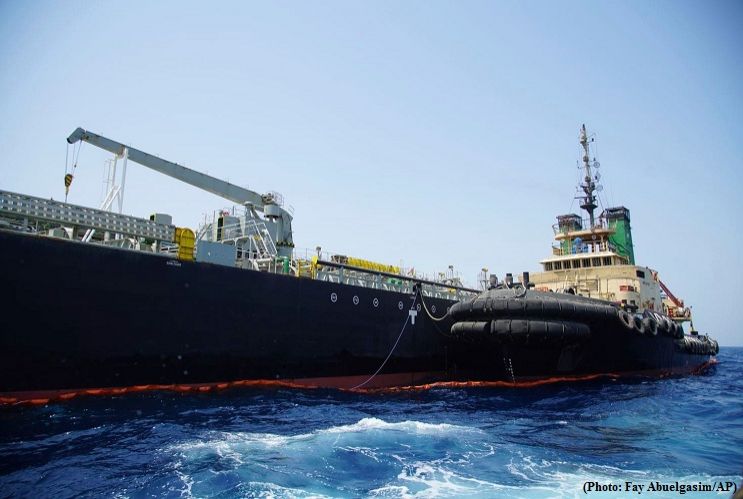 A United Arab Emirates oil tanker traveling through the Strait of Hormuz stopped in Iranian waters and switched off its transponder more than two days ago, according to shipping tracking data, amid heightened tensions over a spate of incidents involving commercial vessels in the Persian Gulf., Washington Post reports.

The Panama-flagged Riah stopped transmitting its position late Saturday and was last shown off the coast of Iran’s Qeshm island in the Strait of Hormuz. It was unclear Tuesday what happened to the tanker, which was on its way to Sharjah in the United Arab Emirates before diverting sharply toward Iranian waters and slowing to a halt, tracking data showed.

A UAE government spokesman did not respond to a request for comment.