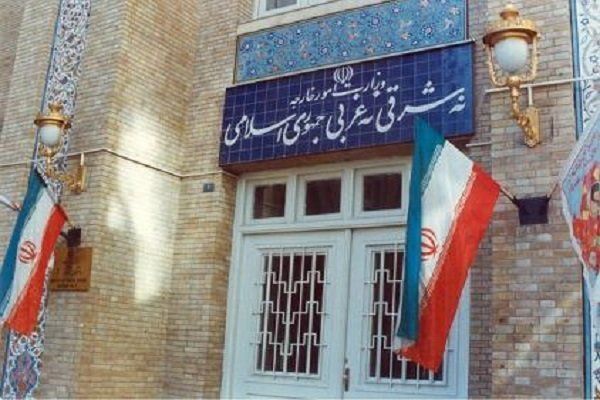 “An international oil tanker was in trouble due to technical difficulties in the Persian Gulf... After receiving a request for assistance, and according to international regulations, Iranian forces approached it and used a tugboat to pull it towards Iranian waters for the necessary repairs to be carried out,” said Iranian Foreign Ministry Spokesman Abbas Mousavi on Tuesday night.

He added that more information about the vessel would be released later.