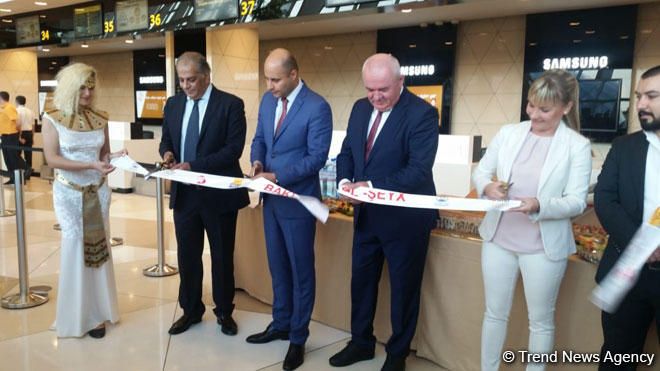 The Heydar Aliyev International Airport hosted the opening ceremony of the Baku-Sharm El-Sheikh direct regular flight on July 18, Trend reports.
Egyptian Ambassador to Azerbaijan Adel Ibrahim noted that the new flight will serve to improve relations between the two countries.
In turn, Deputy Director of Kazakhstan-based tour operator Selfie Travel Valentina Kharakhordina noted that the flight was booked by 99 percent, due to the high demand. She also added that the flight program is approved by the Egyptian side until October of this year.
The flights will be operated every Thursday on a Boeing 757 aircraft, she said, noting that the flight will last for three hours.
Upon arrival in Sharm El-Sheikh, the citizens of Azerbaijan don’t need a visa, but if tourists want to fly to other cities of Egypt, the cost of the visa will be $25, she added.
Director of the airport Teymur Hasanov said that the opening of the new flight required some preparatory work. The new flight will be in great demand, he noted. 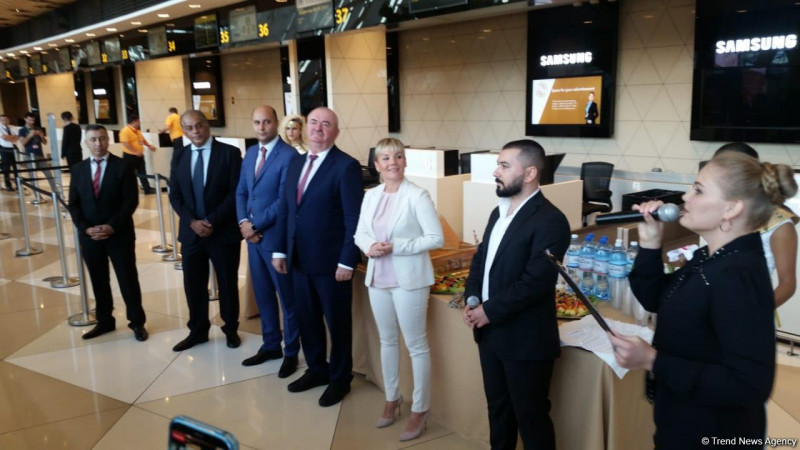 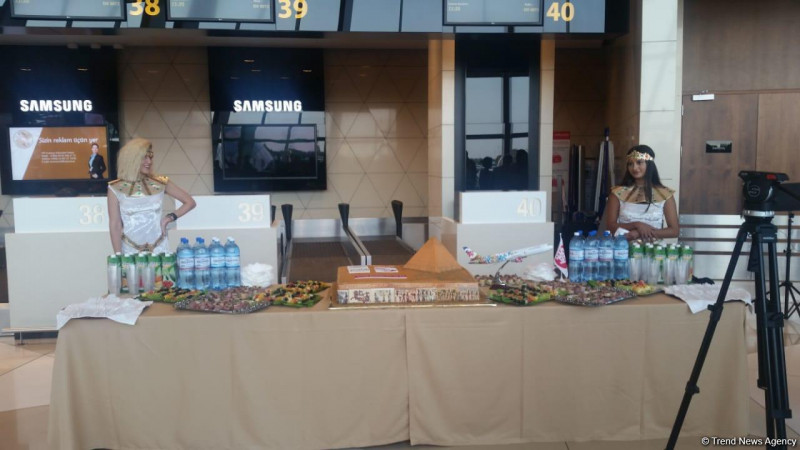 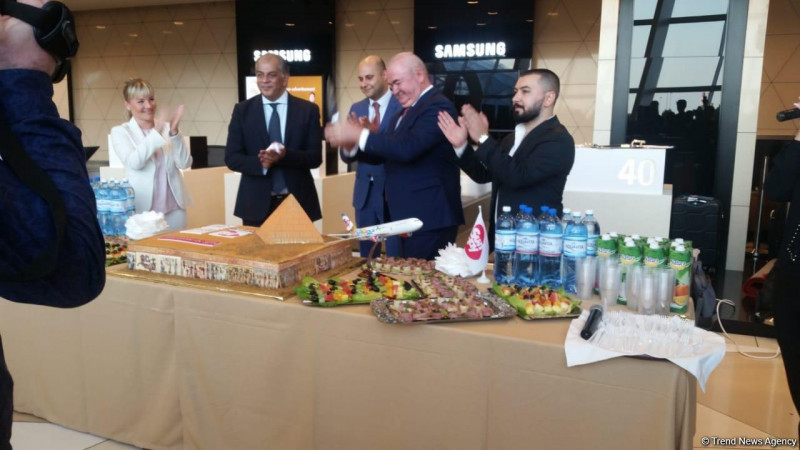 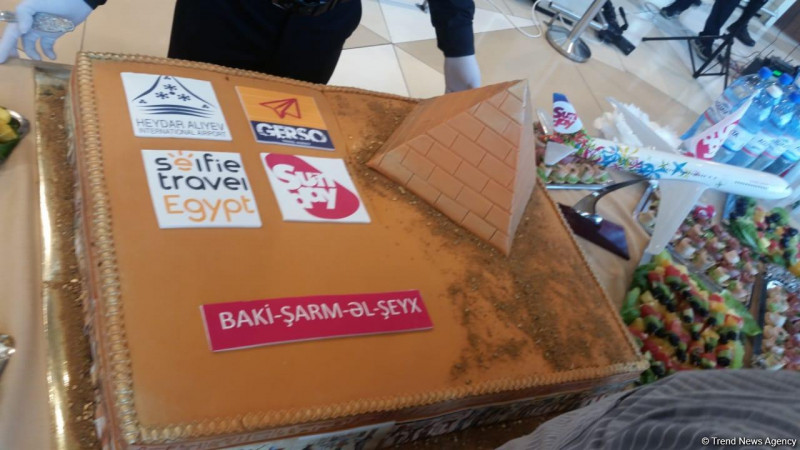