Russia welcomes US plans to reduce troop size in Afghanistan to 4,000
Read: 712

A shooting at a mosque in Norway is being investigated as a possible act of terrorism, police say. 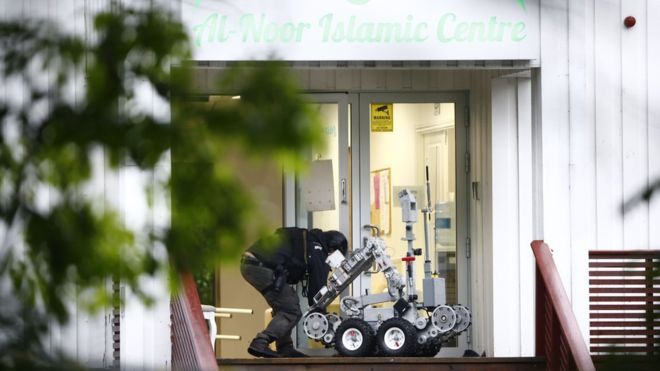 A gunman opened fire on the Al-Noor Islamic Centre, on the outskirts of the capital Oslo, on Saturday.

One person in the mosque managed to overpower the gunman, suffering "minor injuries" in the process.

Acting chief of the police operation Rune Skjold said that the suspect, described as a "Norwegian man", had been known to police before the incident but could not be described as someone with a "criminal background".

Mr Skjold said that the man appeared to hold "far-right" and "anti-immigrant" views and had expressed sympathy for Vidkun Quisling, the leader of Norway's collaborationist government during the Nazi occupation.

The suspect is appeared to have acted on his own.

The head of the mosque said only three people had been inside at the time of the attack.

The mosque's director told local media that the victim was a 75-year-old member of the congregation.

"He broke through a glass door and fired shots," he added.

The mosque had previously implemented extra security measures after a gunman killed 51 people at two mosques in Christchurch, New Zealand earlier this year.