The leaders made the pledge after a summit in Burkina Faso aimed at addressing rising insecurity in the Sahel. 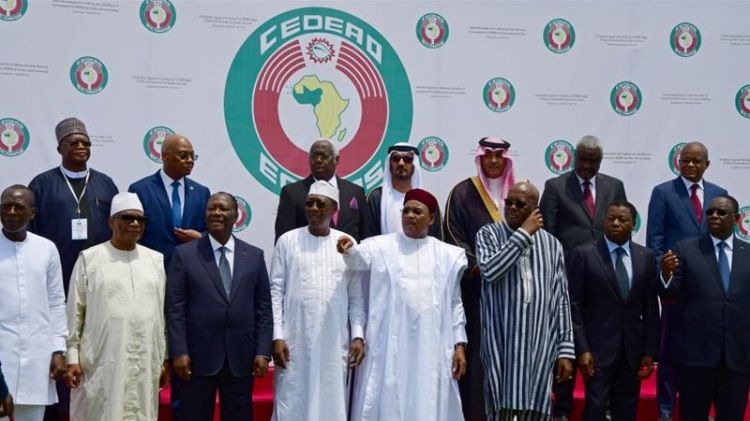 The pledge, to be funded from 2020 to 2024, was announced on Saturday at the end of the Economic Community Summit of West African States (ECOWAS) in Ouagadougou, where members of the bloc were joined by Mauritania and Chad.

ECOWAS had decided to mobilise "the financial resources of up to a billion dollars for the fight against terrorism", said Niger's President Mahamadou Issoufou.

The money, paid into a common fund, would help reinforce the military operations of the countries involved - and those of the joint military operations in the region. Full details of the plan would be presented to the next ECOWAS summit in December.

Fighters with links to the al-Qaeda and the Islamic State of Iraq and the Levant (ISIL or ISIS) armed groups have strengthened their foothold across the arid Sahel region in recent years, making large swathes of territory ungovernable and stoking local ethnic violence, especially in Mali and Burkina Faso.

Backed by France, a multinational military force in the Sahel region began operations in 2017, pulling troops from Mali, Niger, Chad, Burkina Faso and Mauritania in a bid to drive back the armed groups.

But a lack of finance, training and equipment, has limited the effectiveness of the G5 Sahel joint taskforce and its numbers - at the moment, the force numbers 4,000 troops, when 5,000 were originally planned.