Russian T-14 Armata tank could be transformed into nuclear weapon - US
Read: 867

Ex-PM Medvedev speaks about his relations with Putin
Read: 783 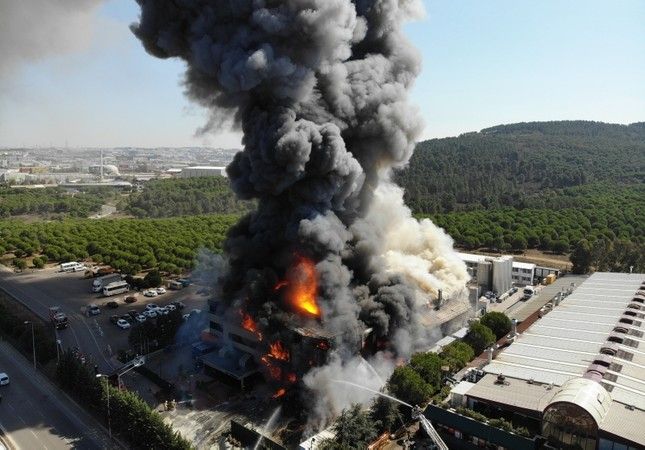 A chemicals factory in Istanbul's Tuzla district was engulfed in flames Wednesday, as firefighters struggled nearly two hours to contain the flames from spreading to adjacent facilities, Daily Sabah reports.

An explosion occurred after the fire was brought under control and injuries were reported.

No deaths occurred in the fire that broke out in the factory in the Orhanlı Leather Organized Industrial Zone, Istanbul Metropolitan Municipality Firefighting Division head Ali Karahan initially told reporters.

Karahan said the fire was taken under control after 48 fire engines and 138 personnel took part in efforts to extinguish it.