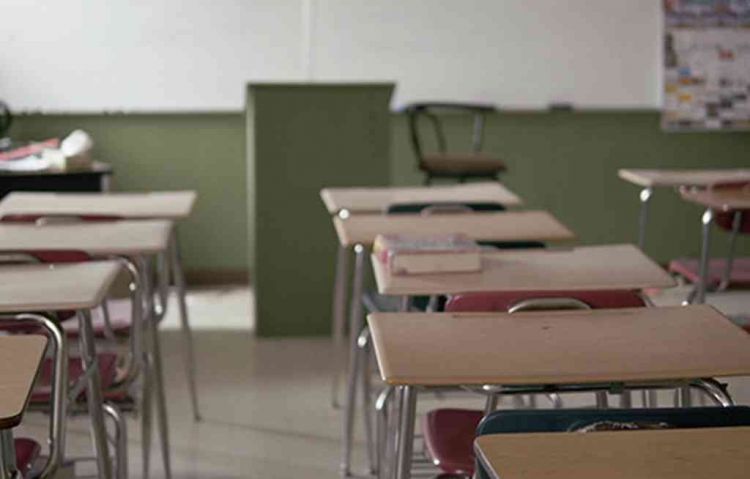 The quality of education and training provided by African countries has deteriorated since 2014, leaving many of the continent’s growing population of young people ill-prepared to enter the job market, an influential report said on Tuesday.
The African Governance Report 2019, which uses data from the Ibrahim Index of African Governance (IIAG), the most comprehensive survey of its kind on the continent, found that enrolment and access to education was particularly low in the tertiary sector.
“This has resulted in the burgeoning youth population being faced with increasing struggles when entering the job market,” researchers at the Mo Ibrahim Foundation wrote ahead of a full report due to be published next year. Under 15s now made up the majority age group in Africa, the authors added.
The index rates 54 African nations on criteria such as security, human rights, economic stability, just laws, free elections, corruption, infrastructure, poverty, health and education.
Mo Ibrahim, a Sudanese telecoms tycoon who launched the foundation, said it was down to Africans to confront the issue.
“When it comes to education, really we have a problem,” Ibrahim told Reuters. “When you look at the demographics, and you look at the economic growth, you see that we’re actually falling behind.”
Demographic developments are a hot topic in Africa, which, according to United Nations data, is expected to account for more than half of the world’s population growth between 2015 and 2050. The continent’s population is projected to double by 2050, and could double again by 2100, the U.N. has said.
“If you manage to take care of your young people, that is a wealth. If you fail to do that, it is a burden, a threat,” Ibrahim added.
The report said that while African governments had made some progress in improving infrastructure since 2014, on average they were lagging well behind their ambitions.
“African governments have on average not managed to translate GDP growth into economic opportunities for citizens,” it said. “Progress since 2014 runs behind the rapidly growing working age population.”
The report noted more progress in health and nutrition, saying countries were making strong strides in combating communicable diseases and child and maternal mortality rates.
However, providing affordable quality healthcare for all was still far off and the rising spread of undernourishment was a major area of concern, it added.
Researchers also criticised the lack of key data across the continent, which impedes the ability of policymakers to monitor progress, saying vital population statistics had deteriorated significantly in recent years.