Activists ask President Jeenbekov to give permission for registration of Tengrianism as religion | Eurasia Diary - ednews.net 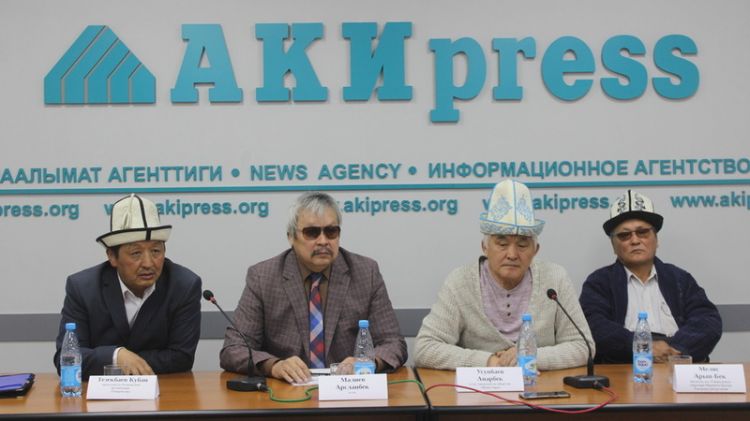 One of the members of the organization, a public activist, Arslanbek Maliyev denied the statement of Director of the State Commission for Religious Affairs Zaiyrbek Ergeshov, who claimed that the organization did not submit any documents for registration of the Tengrianism as a religion during the Parliament session.

According to Maliyev, they submitted documents for the first time on October 23, 2012. The documents were received by former Head of the Commission Abdilatif Jumabayev, he said.

The organization then submitted documents to the Office of the President, Maliyev said.

To register Tengrianism as a religion, the Commission should needs a permit from “above”. “They told us that registration itself takes 5 minutes, if there is a permit. I address to President. Give a permission for registration,” Maliyev noted.

Representative of the organization Kuban Tezekbayev said that he requested a personal meeting with the President.