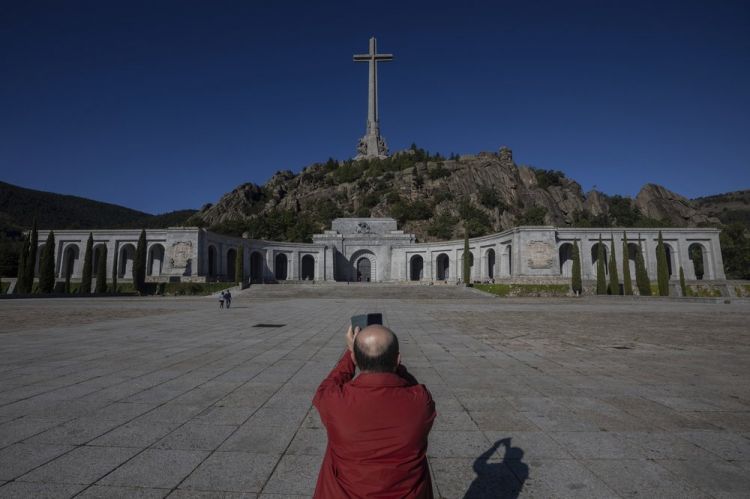 Spain’s Socialist government says it will exhume and relocate the remains of dictator Gen. Francisco Franco on Thursday, bringing closer to an end a move that has sparked much criticism and legal battles, Associated Press reports.

In a statement Monday, the government said the remains would be taken from the grandiose mausoleum at the Valley of the Fallen complex outside Madrid and moved to a cemetery close to the capital where the Franco family has a crypt.

The government plans to transport the remains over the 35-kilometer (21-mile) distance by helicopter. It said it will begin the exhumation operation at 10:30 a.m. (0830 GMT) Thursday.

The statement said the operation will be a private affair, with only Franco’s relatives and some government officials allowed to attend. The media will be able to witness it from outside.

The procedure was authorized after the Supreme Court recently dismissed the objections by Franco’s family, ending months of delays.

The interim government is pushing ahead with the exhumation before Spain holds a general election on Nov. 10 in which acting Prime Minister Pedro Sánchez hopes to regain the full powers of his office.