Russian T-14 Armata tank could be transformed into nuclear weapon - US
Read: 691

Ex-PM Medvedev speaks about his relations with Putin
Read: 678 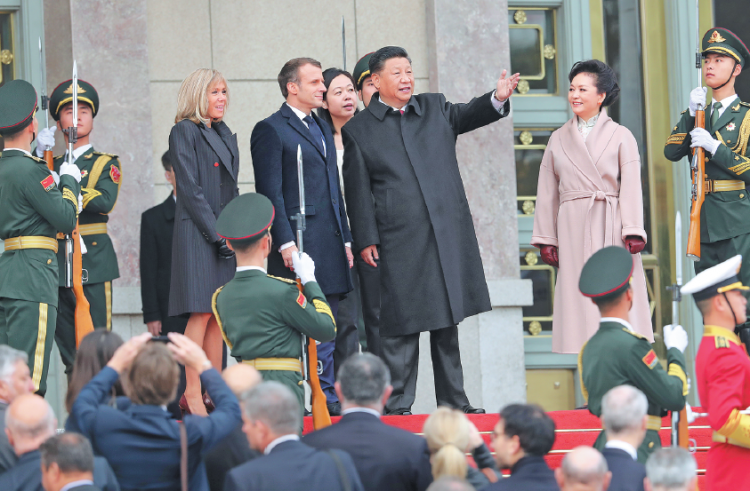 President Xi Jinping and his French counterpart, Emmanuel Macron, witnessed the signing of the cooperation documents after their talks at the Great Hall of the People in Beijing. Macron, on his second state visit to China since he took office in 2017, also attended the opening ceremony of the second China International Import Expo in Shanghai.