2750 tonnes of ammonium nitrate stored at Beirut warehouse at centre of explosion
Read: 928

Kashmir Bleeds - Conflict can trigger another war between India and Pakistan
Read: 634 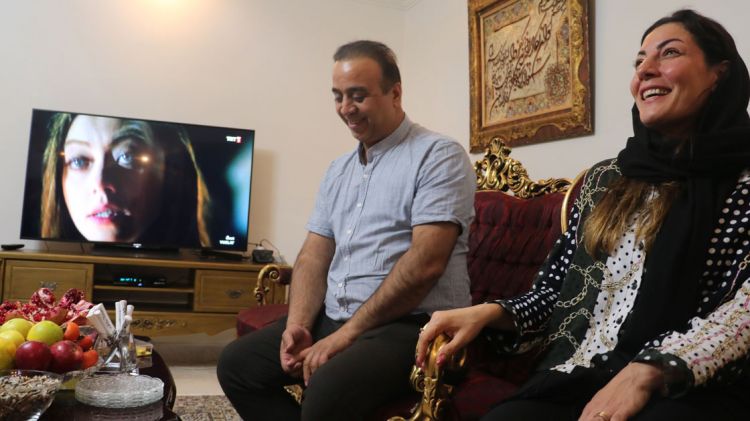 Turkish television dramas, reflecting country’s culture are hugely charming viewers in Iran, Eurasia Diary reports citing Anadolu Agency.
Packed with melodrama, comedy, romance and thrills, Turkish TV series broadcast through satellite channels are playing a pivotal role, bringing two cultures together, as they have encouraged many Iranians to learn Turkish language.
Talking to Anadolu Agency, many Iranian families said they are watching The Last Emperor (Payitaht Abdulhamid), Vuslat (Beloved), Erkenci Kus (Daydreamer), Kiralik Ask (Love for Rent), Afili Ask (Stellar Love), Zalim Istanbul (Ruthless Istanbul) and many more serials.
For Meryem Muhammedi, who is living in Tehran, Turkish drams have helped her connect with Turkish traditions and cuisine. Mother of two children, she is also refining her Turkish language by watching the serials assiduously.
She has named her daughter Parla, a Turkish word meaning shine. While mother watches soap operas, Parla is hooked to TRT Cocuk (Turkish channel for children), watching cartoons. She wants her son to undertake higher studies in Turkey.
Another Iranian Amine Rifati visits Turkey quite often with her family. “I also want my son to study in Turkey. The country is an attractive destination for Iranians thanks to similarities in culture and religion,” she said.
The family has hired a private instructor to learn Turkish. “The TV series provide additional help and practice to learn the language,” she added. She boasts that instead of watching dubbed versions, her family now enjoys Turkish TV serials in original language.
“I love watching Kiralik Ask, Siyah Beyaz Ask (Crossfire Love) and Istanbullu Gelin (Evermore). I started picking up Turkish thanks to dramas,“ she said.
Her daughter Sena Penahi initially did not approve her mother’s love for Turkish serials. But soon she became a fan after watching TV series Kara Sevda (Eternal Love).
She lists Cilek Kokusu (Strawberry Smell) and Fazilet Hanim ve Kizlari (Mrs. Fazilet and Her Daughters) her favorite shows. While attending to the plot, she pays good attention to the words and their pronunciations as well.
“I love Turkish culture because it is so natural. It is not boring. I have learnt many things. I want Turkish people to love Iran as much as I love Turkey. If I had not lived in Iran, I would have loved to live in Turkey,” said Rifati.