Azerbaijan has right to use its armed forces to take back its legally acknowledged territory - British journalist
Read: 2822

In 2018, Russia and Japan were closest to signing peace treaty
Read: 267 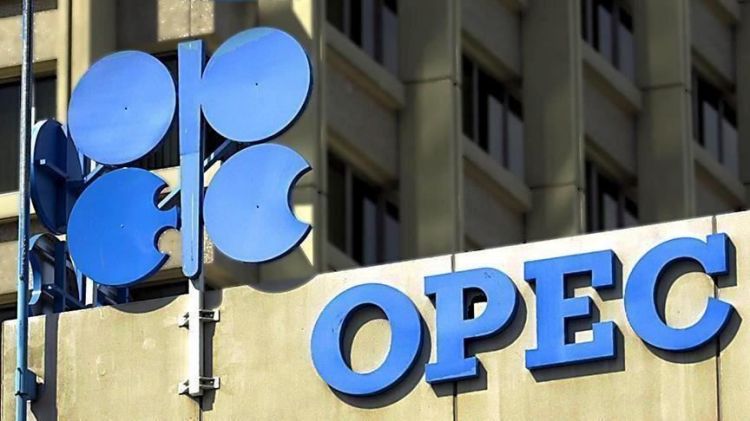 In September, the daily average oil and gas condensate production in Azerbaijan remained unchanged at 0.78 mln. barrels compared with the same period of 2018, the report says.

Under the agreement signed in Vienna on December 10, 2016, Azerbaijan undertook to reduce daily output by 35.000 barrels.

A deal to reduce daily oil output by 1.2 mln. barrels from the level of October, 2018, was reached at the 5th OPEC and non-OPEC Ministerial Meeting in Vienna on December, 7, 2018.

In July 2019, the agreement was extended until the end of the first quarter of 2020.