Russian scientists have found a major weakness of the coronavirus
Read: 657 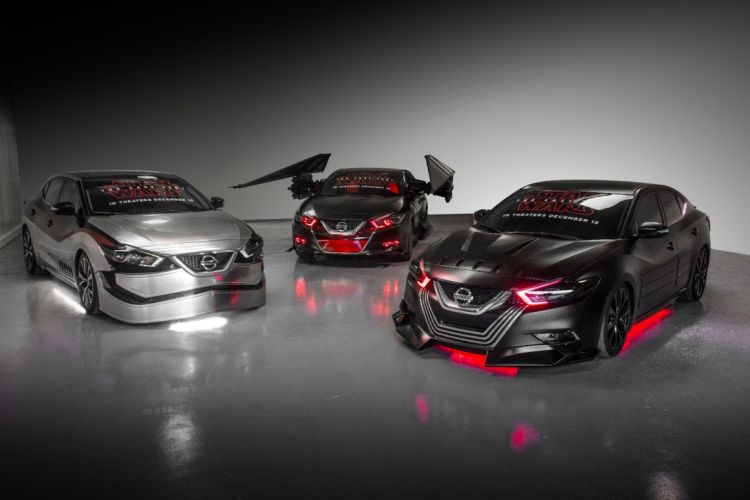 Nissan is recalling nearly 400,000 vehicles in the U.S. because of a braking system defect that could cause them to catch fire, Eurasia Diary reports citing NPR.

Owners are advised to park affected vehicles outside and away from structures if the anti-lock brake system warning light comes on for more than 10 seconds.

The Japanese automaker says a pump seal may become worn down and cause brake fluid to leak. "If the warning is ignored ... the brake fluid leak may potentially create an electrical short in the actuator circuit, which in rare instances, may lead to a fire," the company says in documents sent to the National Highway Traffic Safety Administration.

Nissan says in a statement emailed to NPR that it is working on a fix and that owners of affected vehicles will be notified beginning in early December 2019. "Once the remedy is available, owners will receive a final notification letter asking them to bring their vehicle to an authorized Nissan dealer or INFINITI retailer to have the remedy work completed at no cost for parts or labor," the company says.

This isn't the first time Nissan has had problems with brake fluid leaks. Last year, for example, Nissan recalled more than 215,000 vehicles. The automaker says vehicles in the 2018 recall that haven't been repaired are included in the current recall.

The documents Nissan sent to the National Highway Traffic Safety Administration do not state whether the brake system defect has caused any fires or injuries.