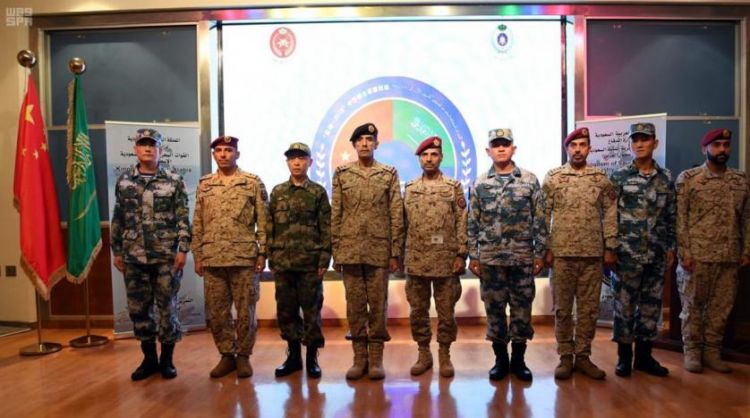 The three-week exercise aims to boost cooperation between the Saudi Royal Navy and the Chinese People's Navy and train forces on countering maritime terrorism and piracy.

Commander of the Western Fleet Vice Admiral Faleh bin Abdulrahman Al-Faleh and the Chinese Military Attaché to the Kingdom, Senior Colonel Lin Li, oversaw the launch of the drill at the King Faisal Naval Base.