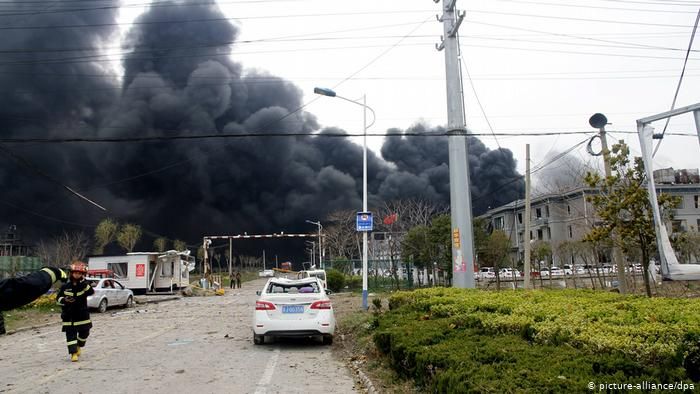 Authorities in northern China say 15 people were killed and nine injured in a gas explosion inside a coal mine, Eurasia Diary reports citing AP news.
The blast occurred Monday afternoon, and rescue work was halted early Tuesday morning after everyone was accounted for.
The Shanxi provincial work safety administration says 11 miners escaped without injury and the cause of the explosion was being investigated.
Such accidents usually occur when volatile coal gas leaking from the seam is not properly ventilated. Once it builds up to high levels of concentration, the gas can be ignited by a simple spark, open flame or electrical equipment.
China’s mines were long the world’s deadliest, but safety improvements, better training and the closure of smaller mines have reduced the toll.