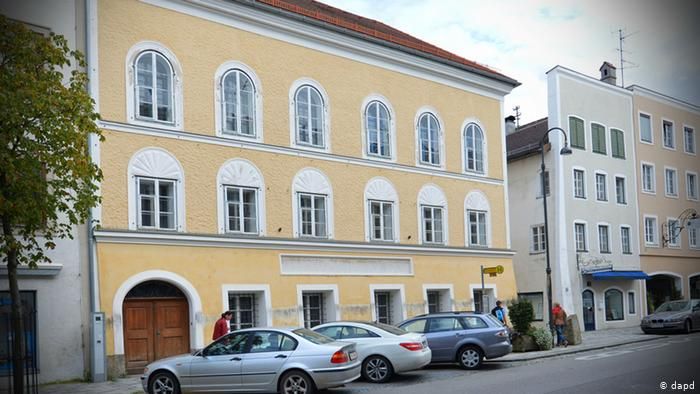 The building where Nazi leader Adolf Hitler was born in Austria will be turned into a police station, officials have announced, Eurasia Diary reports citing BBC.

Interior Minister Wolfgang Peschorn said it would be an "unmistakable signal" that the property did not commemorate Nazism.

Hitler spent the first few weeks of his life in a flat in the 17th-Century building in the town of Braunau am Inn.

The fate of the property has been the subject of a lengthy dispute.

For decades, the government rented it from its former owner in an attempt to stop far-right tourism.

It was once a day-care centre for disabled people, but this ended when owner Gerlinde Pommer objected to plans to make it more wheelchair-friendly and then refused all government offers to buy it or carry out renovations.