Almost 30,000 asylum seekers have returned to Germany after leaving 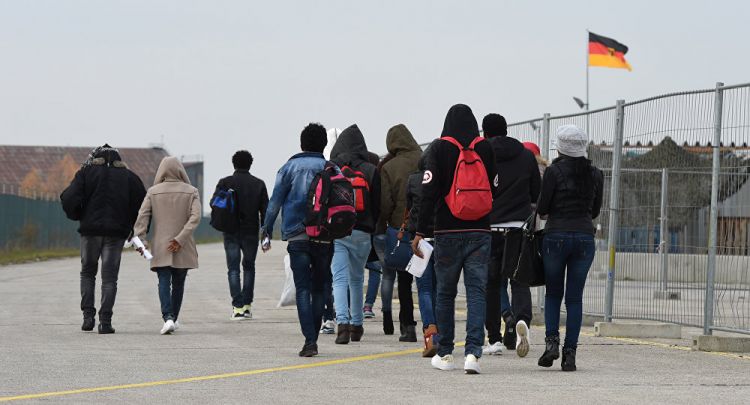 Germany receives hundreds of thousands asylum applications every year, with nearly two million people having entered the state upon since 2010, according to government data, Eurasia Diary reports citing Sputnik News.

A total of 28,283 individuals that have come to Germany since 2012 on asylum applications but later left the country on a voluntarily basis or after being deported, have made at least one more attempt to remain in the country via asylum procedures, the outlet has learned from official data and federal government  answers to an inquiry by AfD party chairman Martin Sichert. The majority of them, 22,050, applied for asylum in Germany a second time, while 4,916 made a third attempt.

In addition, the numbers show that for around 1,000 asylum seekers currently living in the country it was their fourth application, while for others, 294 in fact, it was their fifth or sixth time.

The outlet specifies that it remains unclear whether those who have arrived in Germany since 2012 and then left were deported or migrated voluntarily, fearing deportation, but notes that even those who have been deported and received entry bans were jailed for only a few months upon their return, with longer sentences being quite rare. This data reflects only migrants seeking asylum  and does not represent deportations of those coming to Germany on work or family visas.

Hundreds of thousands of asylum applications are received by Germany every year. According to the German Office of Federal Statistics, 1.78 million people have entered the country seeking asylum in the last eight years. In 2019, 3,243 return asylum seekers submitted a new application.

During the European migration crisis Germany has accepted over a million refugees. Many German politicians have criticised Angela Merkel’s migration policy that has welcomed Syrian and other Middle Eastern refugees temporally housed in other European states, including Hungary.