Baby purchasers and seller were arrested in US | Eurasia Diary - ednews.net

Baby purchasers and seller were arrested in US 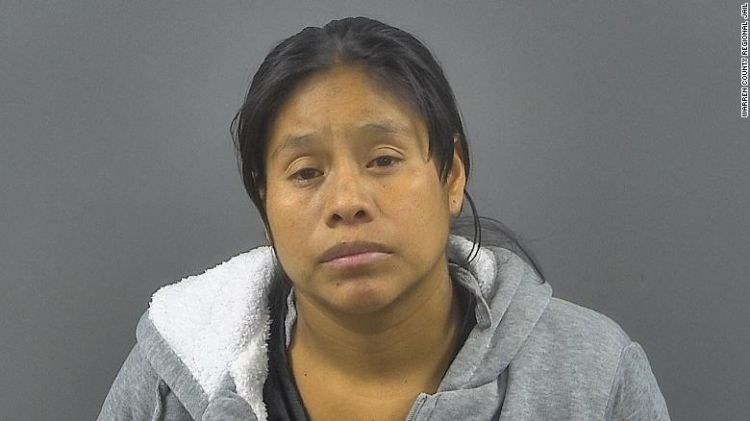 A mother in Kentucky has been accused of selling her baby for $2,000, police said, Eurasia Diary reports citing BBC. 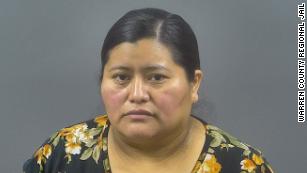 Domingo-Perez initially gave officers "conflicting statements" but police said she later admitted to giving the baby to a man and a woman. 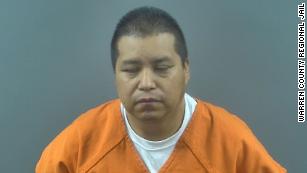 Authorities didn't discuss the gender or age of the baby.

The mother, Felipe and Pascual were arrested and charged with selling/purchasing a child for adoption on Tuesday, police and jail records show.

It was not immediately clear whether the suspects are represented by an attorney yet.

Police said the baby and Domingo-Perez's other four children are in protective custody.