The new Russian Su-34 will be able to detect and shoot down invisible targets - VIDEO
Read: 1674 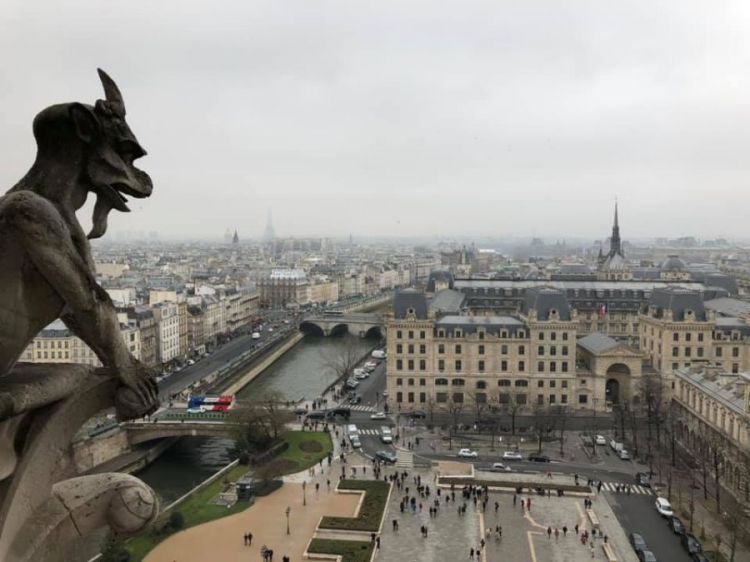 Much of the Paris Metro will be shut down, as will many national and international train lines, including certain Eurostar services. Flights will also be canceled, as air traffic controllers say they will join the protests through Saturday.

Strikes and protests, of course, are a well-known fixture of French life, from the student uprisings of 1968 to the "yellow vest" demonstrations against inequality that stunned the French government last year with their vigor and violence. No other Western democracy seems to have as high a tolerance for burning cars and broken windows.

But these protests could be bigger and more destabilizing than most.

Macron is playing with political fire: The retirement system is a beloved feature of France's famously generous welfare state.

The last time the French government seriously tried to overhaul it, in 1995, protests paralyzed the country for more than three weeks and forced then-President Jacques Chirac to back down and accept a stinging political defeat.

And although French transport unions largely steered clear of the yellow vest demonstrations over the past year, they are expressing the same anger that certain segments of the population have been abandoned by their leaders.

"There is a deep sense of injustice right now, that inequalities have exploded, that the state is much less protective than it was of the weak, and much more protective of the strong," Moïsi said.