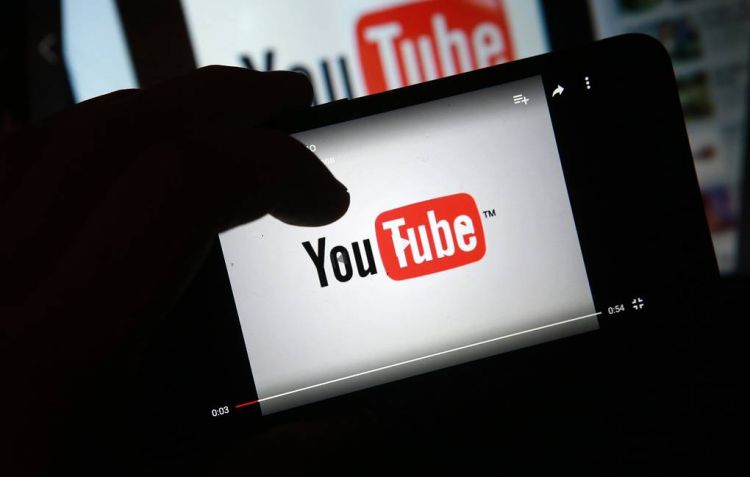 There are no plans to ban the YouTube video-sharing platform in Russia, Prime Minister Dmitry Medvedev said in an interview with Russian TV channels on Thursday, Eurasia Diary reports citing Tass News.

"No one plans to ban anything and YouTube will continue to operate [in Russia]. Those who make money on YouTube will still be able to do it though it does not depend on you but on YouTube’s policy. You know, it is constantly changing, they keep tightening their copyright rules, as well as rules concerning business agreements and other aspects related to the Internet's commercialization," Medvedev said in response to a question by TV host and blogger Anastasia Ivleyeva.

She asked the prime minister about a possible ban on YouTube in the wake of the adoption of a new law aimed at ensuring the sustainable operation of the Russian segment of the Internet (Runet). Medvedev pointed out that imposing bans was not the goal of the law because "bans are ineffective on the Internet as they can be easily circumvented." "The law is aimed at thwarting possible attempts to cut us off from the World Wide Web."

He went on to say that "when we started having issues with the Americans - and I am not kidding, we know it for sure as there were some publications - that the possibility of cutting us off from an international payment network [SWIFT - TASS] was seriously discussed." "It would have actually been a gut punch and a declaration of war," the prime minister noted.

Medvedev also emphasized that all domain names were registered in the US. "We are not convinced that they will not cut us off from something at some point," he said. "It is a very dangerous thing as it would make it possible to obstruct the operation of a power plant and affect plane flights," Medvedev stressed. He was confident that the law ensuring the sustainable operation of the Runet would allow Russia to protect its interests.