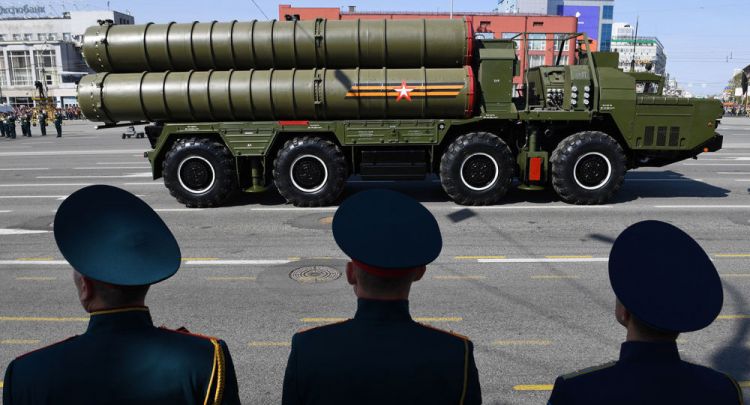 All battalions of the Russian Northern Fleet will be equipped with S-400 missile defence systems within next several years to ensure air defence of the Arctic region, Vice Adm. Alexander Moiseyev, commander of the fleet, said. Eurasia Diary reports citing Sputnik News.

“Equipment and re-equipment of air defence missile and radio-technical troops with new armament is underway. This year, an air defence missile regiment deployed to the archipelago of Novaya Zemlya was provided with the S-400 air defence missile systems that have already entered combat duty. We are going to equip all our Arctic battalions with such systems within next several years to create, in fact, an air defence umbrella over the Russian part of the Arctic region,” Moiseyev told reporters on Sunday.

According to the Northern Fleet’s commander, the Arctic region will be protected from all kinds of air attacks, including those with the use of ballistic missiles.

The S-400 systems, which entered service in 2007, are designed to destroy all types of air targets, including drones and cruise missiles.