US ask for support from Russia - Trump said Russia to back him on deal with Iran and North Korea | Eurasia Diary - ednews.net 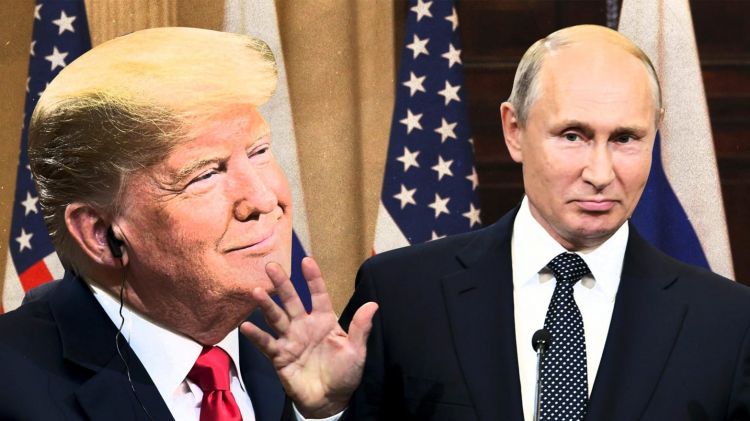 US President Donald Trump urged Moscow to back US efforts on thwarting Iran’s nuclear arms development and denuclearizing the Korean Peninsula, White House Spokesman Judd Deere said in a statement, Eurasia Diary reports citing Tass.
"President Trump also emphasized his support for effective global arms control that includes not only Russia, but also China," Deere said in a statement on Trump’s Oval Office meeting with Lavrov.
The problem of the Iranian nuclear dossier sharply deteriorated after Washington unilaterally withdrew from the Joint Comprehensive Plan of Action (JCPOA) on May 8, 2018, and slapped economic sanctions on Iran’s oil exports. US President Donald Trump repeatedly said that he was ready for dialogue with Tehran. He said that he was interested in replacing the existing JCPOA with another treaty which would include both Iran’s nuclear program and a wide range of issues such as Tehran’s missile program and its regional policy.
US Secretary of State Mike Pompeo announced on Tuesday that Washington and Moscow were determined to help Pyongyang make progress in achieving full denuclearization.