Trump claims Russia created hypersonic missile after receiving info about it from US
Read: 548

Is there any point in replacing the OSCE Minsk Group with another diplomatic mechanism? - The explanation by Azerbaijani expert
Read: 316

The Azerbaijan Army is ready to suppress any provocations of Armenia and undertake strong retaliatory actions - Defense Minister
Read: 261 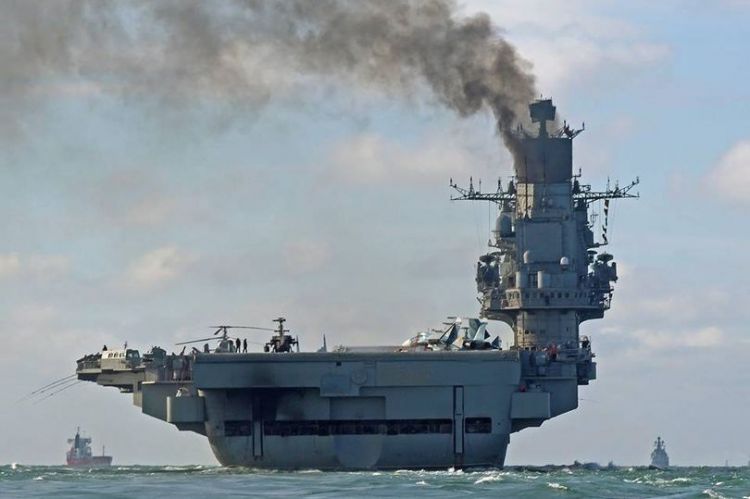 The fire had started on the upper deck and that thick, black smoke was billowing from the vessel.

"According to preliminary data, the fire hit the first power unit and a thick plume of black smoke is seen from the upper deck. Three were injured," the source said.

Firefighting effort is underway. The fire could have started due to violating safety rules during the repair works.