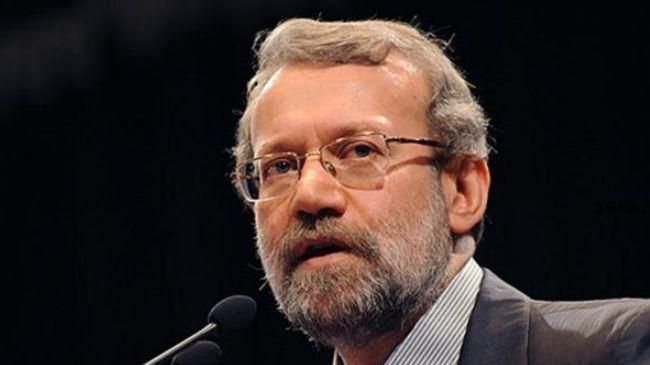 “The Asian Parliamentary Assembly is an opportunity to improve trade ties between countries and expand cooperation in various fields since member countries share common features,” Larijani said on Saturday morning before departing for Antalya,

“We are witnessing the great leap of Asian countries in different fields of science, technology, trade, and politics in recent decades,” he said.

“During the recent years, the APA has made good efforts in creating opportunities for trade and in issues related to security and sustainable development,” he said, adding that “the same line of approach will be adopted in the upcoming meeting.”

Heading a parliamentary delegation, Larijani left Tehran to attend the 12th plenary meeting of APA and deliver a speech at the event in Antalya.

He is also slated to meet with his counterparts from different countries on the sidelines of the main event before heading back to Iran on Sunday.