Azerbaijan has right to use its armed forces to take back its legally acknowledged territory - British journalist
Read: 3498 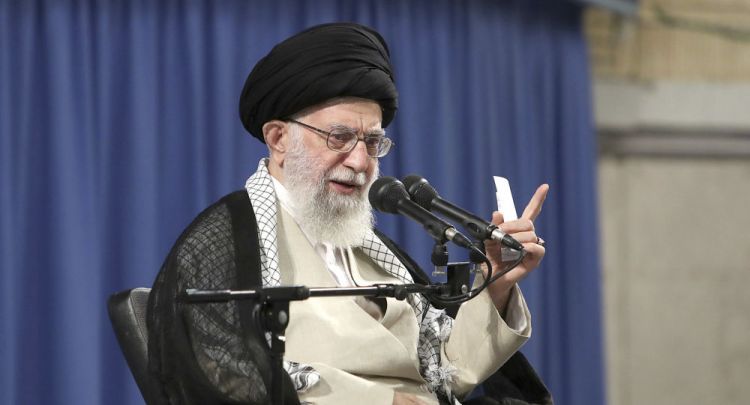 The social media platform says that "there has been some unusual activity from this account". The reasons for the suspension are not immediately clear, Eurasia Diary reports citing Sputnik.

There has been no official statement from Twitter about the reasons behind their decision to suspend Khamenei's account.

The account was blocked just hours after Iran admitted to unintentionally downing a Boeing 737.

Earlier in the day, Khamenei held an emergency meeting during which he called for public disclosure of the probe findings into the tragedy.