Peace, prosperity and stability in Azerbaijan is significant for the true realization of international projects and UN 2030 Agenda - Qaiser Nawab
Read: 1239

Russian scientists have found a major weakness of the coronavirus
Read: 650 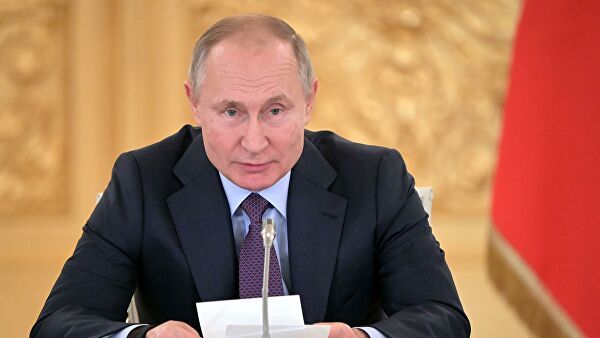 Gazprom initially targeted the pipeline for completion by the end of 2019. The $10.5 billion Nord Stream 2 project triggered U.S. sanctions in late 2019 amid concerns by the Trump White House that the deal makes Europe too reliant on Russian reserves.  Soon afterward, Swiss-based contractor Allseas suspended laying pipes.

"I hope that by the end of this year, or in the first quarter of 2021, work will be finished and the gas pipeline will start operating," Putin said at a joint press conference with Merkel.

“This project has been legitimized through the new European legislation. We must see it through,” Merkel said. “We believe that extraterritorial sanctions are the wrong way, and therefore we will continue to support this project, as we did in the past.”

Nord Stream 2 would allow Russia to bypass Ukraine and Poland to deliver gas under the Baltic Sea to Germany. Gazprom is taking on half of the project's planned costs and the rest is divided between five European energy companies – Austria's OMV, Germany's Uniper and Wintershall, Royal Dutch Shell and France's Engie.