Peace, prosperity and stability in Azerbaijan is significant for the true realization of international projects and UN 2030 Agenda - Qaiser Nawab
Read: 1237

Israel’s F-16s damaged, the government tried to censored the information 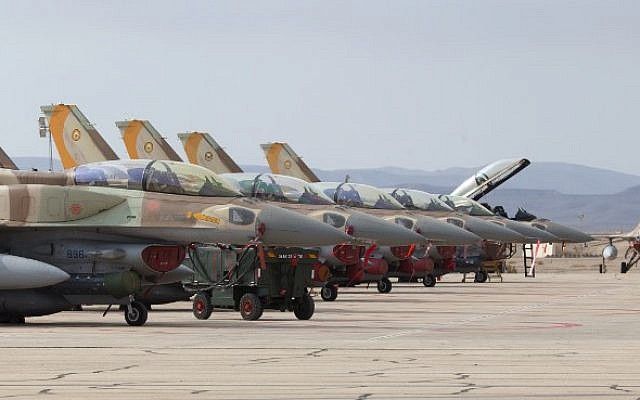 The repairs were expected to cost tens of millions of shekels.

“A number of planes were damaged. They will be repaired and will return to flight in the coming days,” the military said.

Last week saw major flooding along the coast and in the Negev desert. According to the Israel Defense Forces, an undisclosed air force base in southern Israel was hit hard by the storm as nearby streams flooded, sending huge volumes of rainwater toward the covered hangars where the fighter jets were stored.

Channel 12 news reported that several mechanics needed to be rescued from the flooded hangars as well, with waters reaching more than one and a half meters (4.5 feet) in depth. The IDF would not immediate confirm that report, but said that no soldiers were injured in the flood.