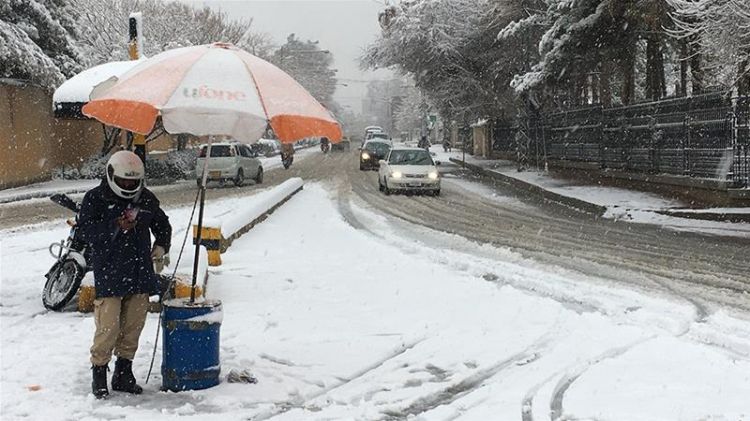 In Pakistan, where 25 people were reported killed, the southwestern Balochistan province was the worst affected.

In Afghanistan, at least 18 people, including women and children, died on account of the severe weather, according to provincial officials.