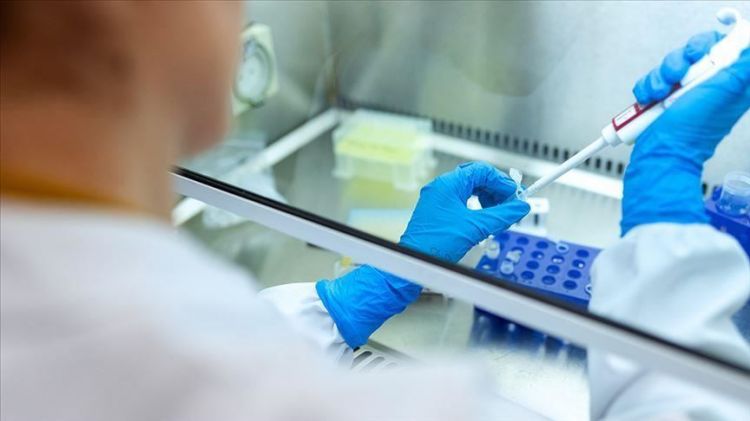 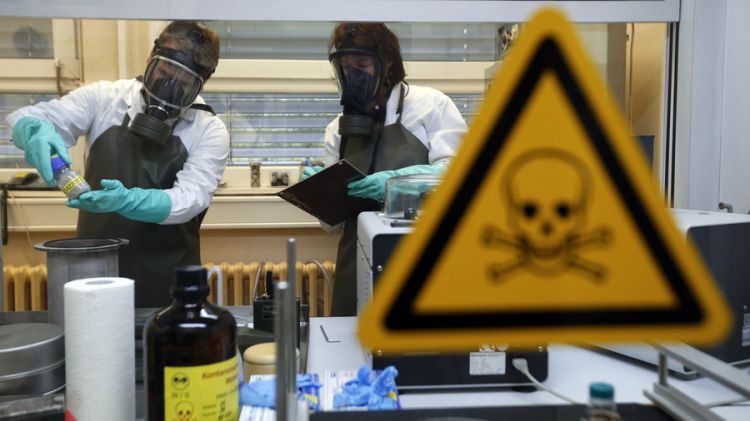 How Coronavirus spread in the world? - Secret labs alleged to work on a new type of bioweapons
Read: 1596 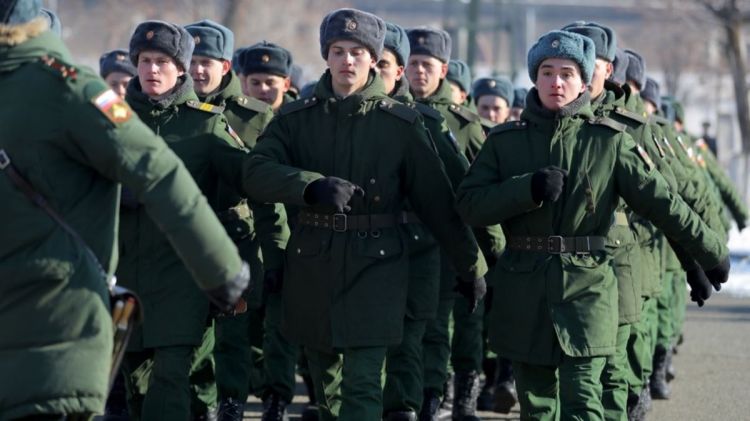 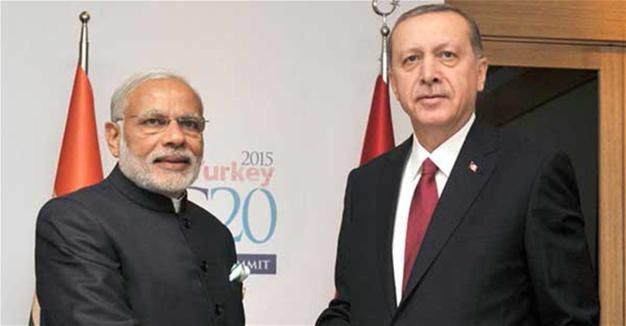 Turkey and India have recently seen rapid expansion of trade and two-way investments, however, as G-20 countries, the potential is much higher, India’s envoy to Ankara said on Wednesday, Eurasia Diary reports citing Anadolu Agency.

"We are poised to attain the target of $10 billion trade by 2020 and then to set a more ambitious target for 2025," Bhattacharyya added.

He said the Indian market provides attractive opportunities to Turkish investors to diversify their portfolio and to use it as a hub for their operations in Asia, noting Turkish firms from construction sector and others -- including Sisecam and Arcelik -- are active in India.

Turkey has focused on Western markets for many years and in the recent times it began to turn to Asian countries for foreign trade opportunities, according to Faik Yavuz, a board member of the Turkish Union of Chambers and Commodity Exchanges (TOBB).

Besides having its own market in Europe, Central Asia and Black Sea Region, Yavus said, Turkey is in a suitable position to be the center of production and trade in a wide geography, especially in the Middle East.

"Turkey could be a production base for Indian companies in accessing these regions’ markets," he noted.

Hifsi Soydemir, the chairman of export development at Independent Industrialists' and Businessmen's Association (MUSIAD), said although the trade between Turkey and India generally sees upward graph, it does not seems to favor Turkey's foreign trade balance.

Turkey's exports to India totaled at $1.2 billion, while its import from India valued at $7.5 billion in 2018, Soydemir added.

"India is a country with a serious purchasing power. Construction and engineering are the sectors that have highest potential for collaboration," he said.

Mehmet Yurdal Sahin, the director general of Incentives and Foreign Investments at the Turkish Science and Technology Ministry, said a total of 328 firms holding Indian capital have been operating in Turkey.

Sahin said a total of 6 investment incentive certificates were issued to Indian companies, adding Indian investors have made $131 million foreign direct investments in Turkey since 2002.