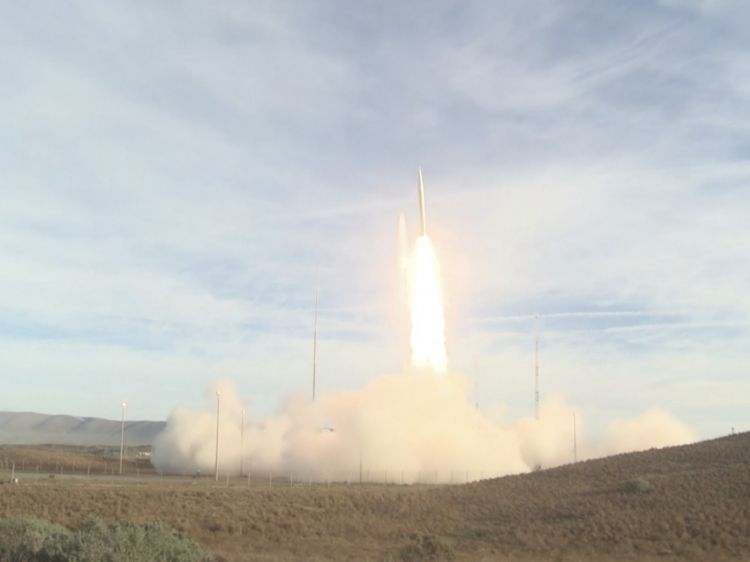 An information appeared that the Russian supersonic R-27ET missile shot down an unknown shock-type unmanned aerial vehicle, presumably the Chinese CH-4B. We are talking specifically about the Russian missile, since the debris discovered indicates the fact that the R-27ET variant was used, which was adopted in 1990, i.e., just before the collapse of the USSR, Eurasia Diary reports citing Bulgarian Military News.

At the moment, it is known that an unmanned aerial vehicle of a strike type was destroyed on the border of Saudi Arabia and Yemen, while, despite the fact that the missile is an aircraft, the Hussites managed to successfully hit it with an aircraft from a ground launcher

.
Judging by the wreckage of the drone, we can really talk about the attack drone CH-4B, which is in service with the Royal Air Force of Saudi Arabia, however, so far, no comments have been submitted by Riyadh on this subject.