Saudi Arabia has paid half billion USD toward the cost of US troops in country | Eurasia Diary - ednews.net

Unknown fighter jets tried to attack the Russian air base in Syria
Read: 2277 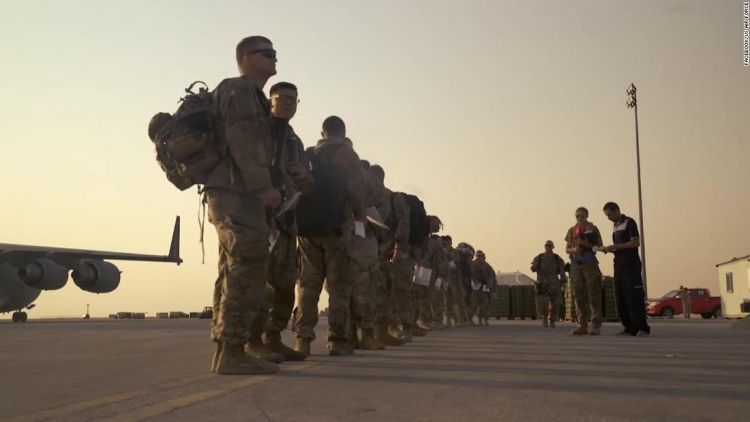 Saudi Arabia has paid the US approximately $500 million to begin to cover the cost of US troops operating in the country, according to a US official, Eurasia Diary reports citing CNN.

The payment was made in December last year. President Donald Trump asserted last week in an interview with Fox News that Saudi Arabia had "already deposited $1 billion in the bank."

Earlier this week the Pentagon could not confirm that any payment had been made.

The US has deployed thousands of additional US troops and missile defense batteries to Saudi Arabia in response to what Pentagon officials have said is an increased threat from Iran.