Iran, Russia to give visa-free entry to their nationals | Eurasia Diary - ednews.net

'We have no secret' - Putin reveals he informed Medvedev about government resignation
Read: 495

Iran, Russia to give visa-free entry to their nationals 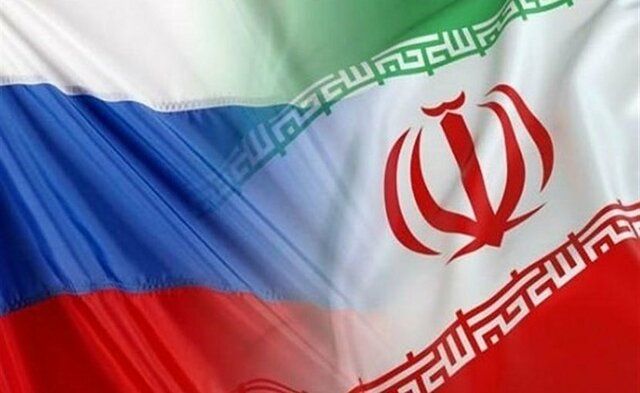 Iranian Minister of Cultural Heritage, Tourism and Handicrafts said Iran and Russia will give visa-free entry to their nationals in the near future, Eurasia Diary reports citing ISNA News.

Iran and Russia have considered visa-free entry since 2014 and in 2015 the top diplomats of the two sides signed a Memorandum of Understanding to facilitate visa issuing which shortened the process of obtaining visa.

Following the move, Iran’s ambassador to Russia reported that trips to Russia by Iranian visitor have grown 115% and Russian visitors have traveled to Iran 40% more than before.

Iranian Minister of Cultural Heritage, Tourism and Handicrafts, Ali-Asghar Mounesan said the cooperation agreement to facilitate issuing visa for Iranian and Russian tourist groups will be signed before the end of current Iranian year.

He also stated that considering visa-free entry for a number of countries in favor of Iran’s interests is on his ministry’s agenda.