Russia has potency to produce intermediate-range missile in 6 months, depending on US steps
Read: 421

Russian warships launched a massive missile attack on the terrorists near Aleppo
Read: 376 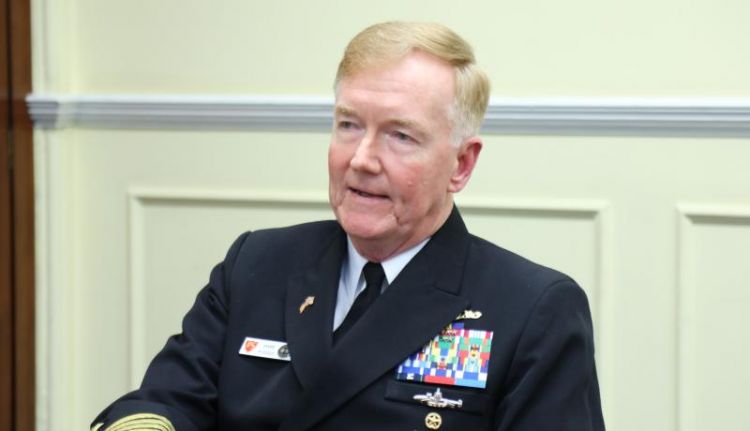 “With regard to defense potential, as I say to our allies and partners, if you are limited in resources and at the same time want to protect your coast, then think about what Russians are doing with the help of A2 / AD systems (restrictions and prohibitions of access and maneuver) and acquire similar systems. Clever mines. Anti-ship cruise missiles. Coastal radars that will work in conjunction,”– quotes the words of the admiral RIA Novosti.

Recall that in October last year, NATO decided to develop a methodology for conducting military operations in the Russian zone of access restriction.

The A2 / AD systems (restrictions and prohibitions of access and maneuver) in Britain included the S-400 air defense system, the Bastion-P coastal missile system and the Iskander operational-tactical complex, calling these systems “the most dangerous types of Russian weapons”.